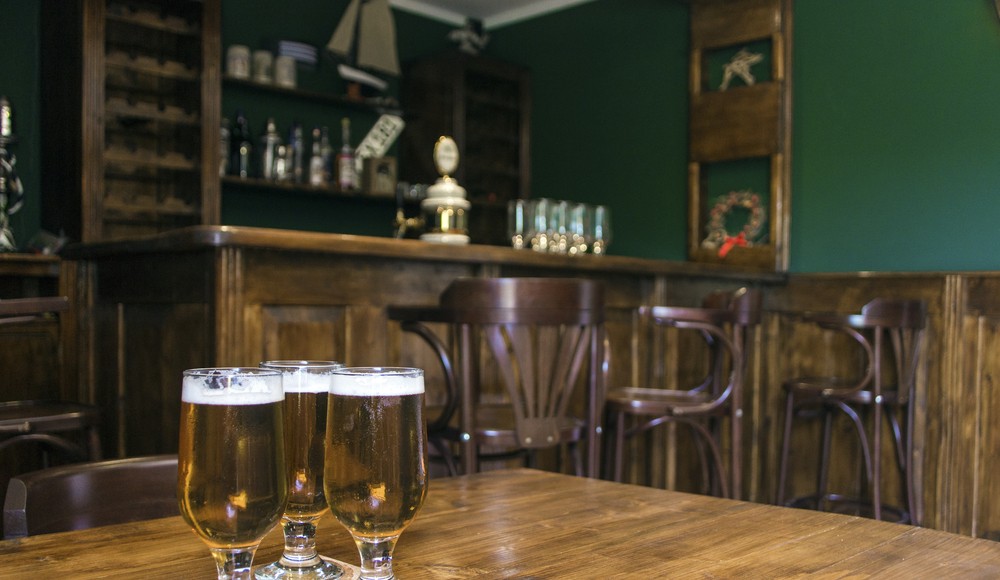 Pubs operator and brewer Marston’s (LON: MARS) interim results on Wednesday 15 May will provide some indication of its progress in reducing borrowings and like-for-like trading.

In the medium-term, some of that reduction will come from lower capital investment and pension contributions. The pension fund was in surplus last year.

The strategy is to at least maintain the dividend while reducing debt. At 100p a share, the yield is 7.5%. That is undoubtedly attractive, and it was 1.9 times covered last year.

Management talks of progressively increasing the dividend and says that it wants the dividend to be covered around two times in the medium term.

Marston’s is not discounting and like-for-like sales growth from the managed pubs is likely to be around 1% or the year as a whole. Margins should be maintained.

The like-for-like figures was 1.5% in the first 16 weeks of the year. The main growth was in the taverns business, which is drink-focused. The food-focused destination and premium like-for-like growth was 0.5%.

The second quarter is expected to have been stronger than the first quarter, because the comparative quarter included a period of snow.

Food is important to the group so the summer comparatives will not be as tough as those pub groups which were boosted by the World Cup. Even so it appears little growth is currently expected in the second half.

Brewing volumes were 3.5% ahead after 16 weeks. It will be interesting to see how volumes have fared in the intervening period.