Mears (LON:MER) was one of the stars of AIM and the share price went from a placing price of 10p to more than 500p in less than two decades. The social housing building maintenance services provider moved to the Main Market during that period, but the share price has been a laggard in the past few years and by the middle of 2019 it had more than halved since the beginning of 2017.

There has been a recovery since then, but the rating is modest given the prospects after Mears exits the operations that have been dragging it back.
Home care
The core operations of Mears have continued to perform well and generate cash. The main problem has been the move into home care services. This is an area where Mears appeared to be doing reasonably well in the early days, but there has been increasing... 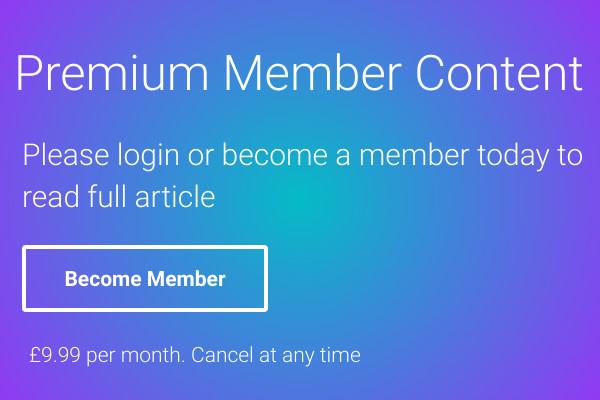 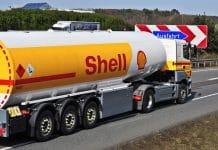 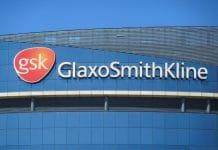