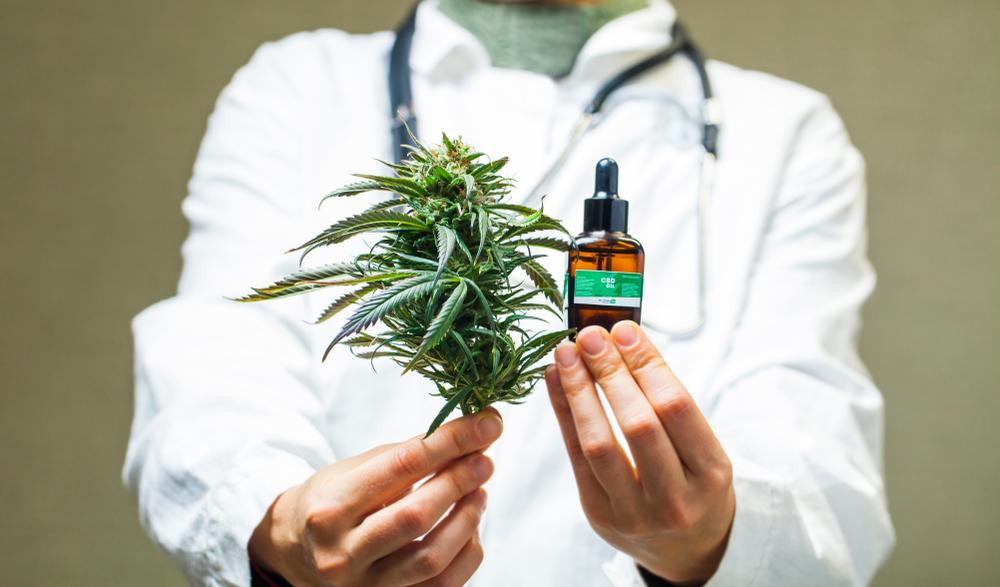 Europe’s first medical cannabis ETF, The Medical Cannabis and Wellness UCITS ETF (CBDX), has celebrated its first anniversary since being listed on Deutsche Boerse and the London Stock Exchange.

“Strong growth” over the past twelve months look set to tick over into 2021, boosted by a Democratic House, Senate and presidency which have previously flirted with legalising cannabis.

The CBDX Medical Cannabis ETF, which tracks the Medical Cannabis and Wellness Equity Index, has delivered a return of 39.47% over the past three months and 40.41% over the last twelve months. While past performance is no guarantee of future success, it has grown strongly “reflecting investor demand” to reach $28m of assets under management.

Investors are currently “pricing in an improved outlook” for the cannabis sector under the new Democratic House and presidency, with hopes that freshly-inaugurated Joe Biden might buckle under increasing pressure to reform federal cannabis policy. Two of his top picks to head the U.S. Department of Health and Human Services – Rachel Levine and Xavier Becerra – have well-established track records of defending and supporting state-legal marijuana programmes.

A spokesperson for the CBDX Medical Cannabis ETF says that US regulators are “increasingly focusing on the potential positive impact of cannabis legislation” on job creation, social inequality and tax revenues, and that any reforms will provide regulatory precedence for many other countries to follow in the US’s footsteps.

Many US lawmakers, at both the Federal and State levels, are pushing to relax laws around commercial cannabis usage, which is helping the market to grow exponentially. Supporters of the campaign to legalise cannabis have suggested this could be a sign that the new administration is looking to soften – or ideally scrap altogether – cannabis’s position on the federally-controlled substance list.

In addition, CBDX Medical Cannabis ETF says that a UK initiative called Project 2021 – which aims to develop “the biggest database in the world on the effectiveness and tolerability of medical cannabis on patients” – should be completed by the end of 2021, and it expects this to be a “huge boost” for the sector. Other pilot projects have also started in France, the Netherlands, and Ukraine.

Medical cannabis usage is already legalised in a number of countries including Australia, Germany and the United Kingdom. In Canada, cannabis is legal for both medical and recreational use following a landmark ruling in 2018 making it the first G7 country in the world to do so.