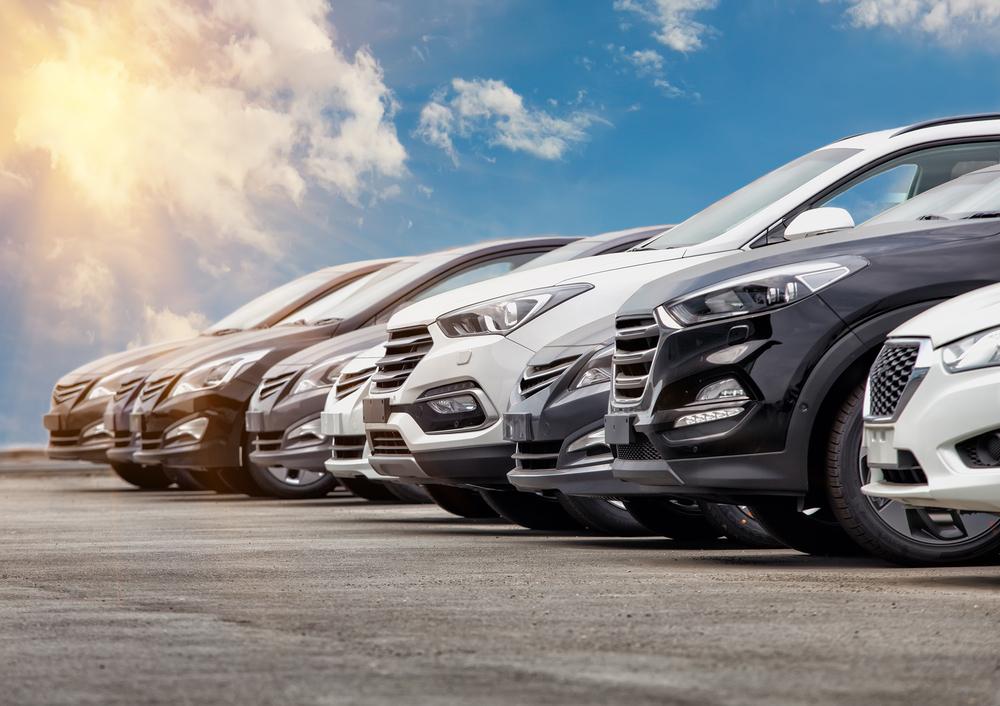 Mercedes has revealed its first fully-electric car as the group aims to as it aims to take on Tesla (NASDAQ: TSLA).

The group is planning to invest over €10 billion (£9 billion) in its electric range, and over €1 billion in battery production.

Recharging time for the vehicle using a high-current DC charger (110kW) will take around 40 minutes to charge up to 80 percent. Charging with the car’s 7.4kW on-board charger at home can take up to 10.8 hours.

The group has acknowledged that the lack of widespread recharging facilities and how this might prove to be problematic.

“I don’t see any specific problems with electric vehicles, but resources for mobility are limited and at some point we will have to decide on one powertrain or the other (although we are not there yet) and there is the issue of the charging infrastructure,” said Dr Dieter Zetsche, the CEO of Daimler AG (ETR: DAI) and Head of Mercedes-Benz Cars.

“I think we all agree that it is mandatory to find a way to decarbonise transportation,” he says. “At this point the most realistic path seems to be electric mobility, but that is not to say that all the issues have been solved.”

“As well as the ethical and environmental issues of the batteries and motors, there is also how the power to charge them is produced, recharging, where the materials come from and their recycling. And from a physical point of view of perhaps 100 million vehicles a year with 650kg batteries on board being driven round the globe, well I think probably not.”

Both BMW (ETR: BMW) and Audi (ETR: NSU) hope to address this problem with wireless charging, however, this feature is absent for the EQC.

“We had early prototypes of this [charging system] going a couple of years ago, but frankly speaking it’s not good enough [yet], we’ve got to jump further and didn’t think it worth introducing in the first cars. We’re in development of the second generation system as we speak,” said Ola Kallenius, the board member in charge of research and development at Mercedes.

Many car makers are investing in electric cars, adding pressure on Tesla who until recently had very little competition.