Home Premium Merger benefits and US prospects at GVC 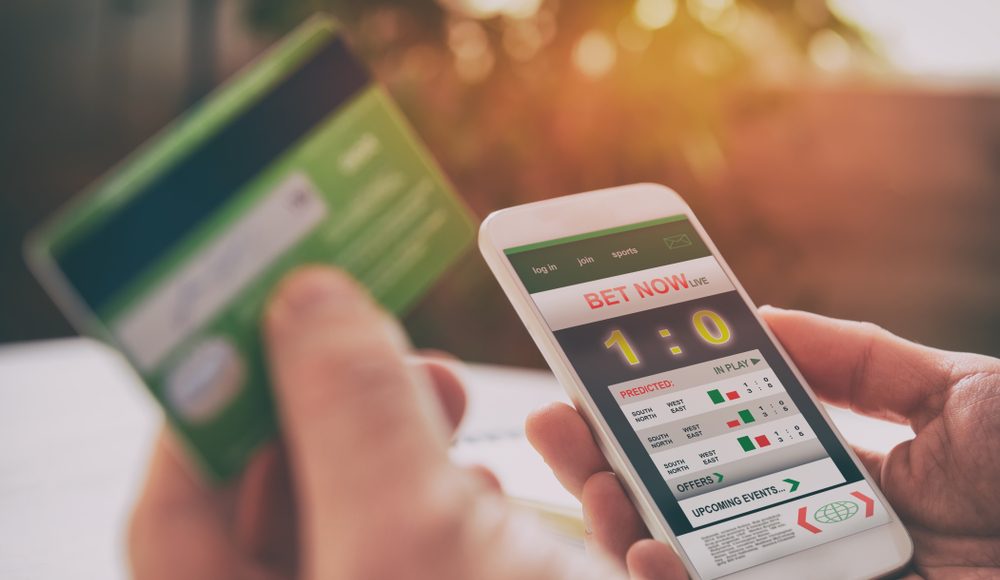 Gaming firm GVC Holdings (LON: GVC) has been a rollercoaster ride for shareholders in the past two years. The share price has been recovering from its low of 507.5p just over six months ago and third quarter figures could help to continue that trajectory.

The trading statement is due to be published on Wednesday. The interim statement indicated better than expected performance for UK betting shops, although there was still a decline in net gaming revenues of 10%, and the latest figures will indicate if that is continuing.

There are more cost savings and efficiencies to come from the Ladbrokes Coral acquisition.

The legalisation of online sports betting and gaming provides an opportunity for GVC. It was not involved in the US more than a decade ago when many of its peers fell foul of a US crackdown on online gaming.

A US joint venture has launched sports betting under the BetMGM brand. This has been launched in time for the NFL season.

This could prove to be a highly lucrative business in a few years.

While regulatory risk is disappearing from US operations it remains a factor in other territories.

Germany is expected to publish rules that will clarify whether online gaming is illegal. The federal structure of Germany also brings further uncertainty.

GVC appears to believe that it will be able to continue to offer people casino and poker games in Germany at least until 2021, but it will need to be careful.

In 15 years, GVC has grown from a pure online gaming business initially valued at £130m when it started trading on AIM to £1.5bn when it moved to the Main Market. It is currently valued at £4.4bn – even after the drop in the share price – and is a more wide-ranging betting and gaming firm.

Large acquisitions, such as Sportingbet and Ladbrokes Coral, have fuelled the growth and GVC has historically been a highly cash generative business.

Peel Hunt believes that GVC may go for another big deal. The level of debt required could be the decider on what type of deal is achievable. Net debt could be £2bn at the end of the year.

The share price has been helped by directors buying shares during August. Chief executive Ken Alexander more than doubled his shareholding to 1.5 million shares, but he had sold more than two million shares at a higher price in March.

Further reassurance that the merger benefits are coming through and trading is positive could push the share price further. A fall in underlying pre-tax profit from £435m to £393.3m is forecast this year, although the comparatives are complicated by restructuring costs and amortisation. The decline is partly due to higher interest costs. There is potential for profit to bounce back to £500m next year.

At 763p, this puts the shares on 13 times prospective 2019 earnings. The forecast yield is 4.6%. GVC has a strong track record but there are many uncertainties ahead. It is modestly rated compared with its potential.