Home News Is a Debenhams/House of Fraser merger on the cards? 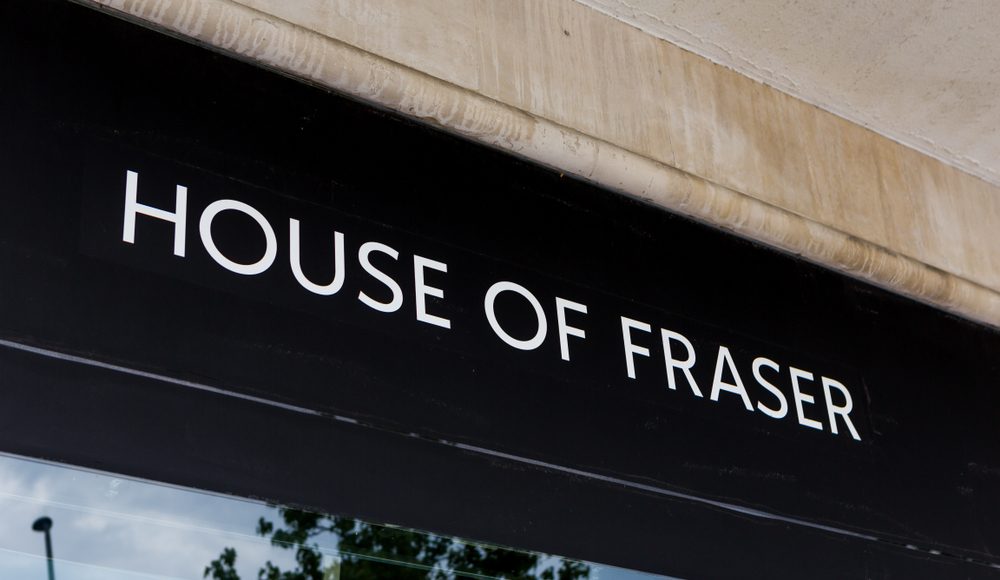 After Mike Ashley’s £90 million purchase of House of Fraser on Friday, there has been much speculation over his plans for the department store.

One option includes a merger with Debenhams (LON: DEB), given Ashley’s 29.7 percent stake in the group which is close to the level at which he must make a takeover bid.

The vice-president of retail and e-commerce at Kantar, Malcolm Pinkerton, said a merger could be likely, “if you look at the state of the high street and if you factor in that Mike Ashley owns 30 per cent of Debenhams”.

“It’s not just his capabilities but the investment that will allow House of Fraser management to implement the rescue plan,” he added.

Ashley has said he plans to turn House of Fraser into the “Harrods of the High Street”.

Unite regional officer Scott Lennon said: “Sports Direct is a leopard that has not changed its spots and we hope that its poor record on pay and employment practices are not transferred to the House of Fraser.”

Mike Ashley has said he hopes to preserve the 16,000 jobs at House of Fraser.

Phillip Day also wanted to purchase the collapsed department store chain and called on the group’s new owner to pay suppliers in full, which is the “honourable thing”.

“Mr Ashley has said that relationships with brands and partners are vital to the future of House of Fraser, and ensuring that bills are settled with concessionaires will be critical to maintaining those relationships,” said his spokesperson.

“The concessionaries have helped keep House of Fraser trading over the last year and the industry is now looking to Mr Ashley to do the right thing”.