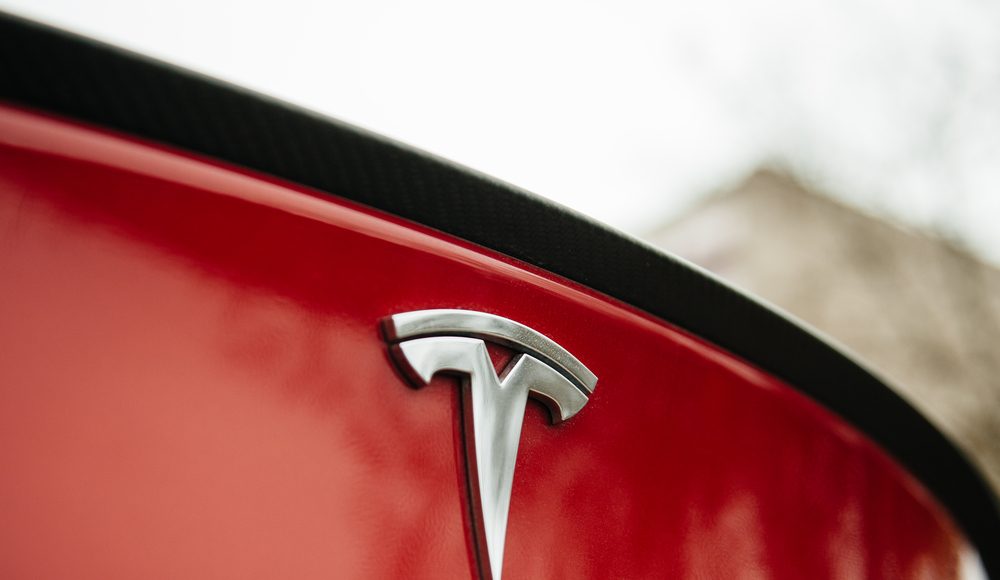 Elon Musk has announced that Saudi Arabia’s sovereign wealth fund has made an offer to help make Tesla a private company.

The Tesla founder wrote in a blog post how the investment fund had made several approaches to the struggling electric car company.

Last week, Musk said he considered taking Tesla private for $420 a share, valuing the company at about $72 billion.

His statement shocked investors and Musk is now facing legal action from investors.

Musk used the blog post to explain his decision, saying: “The only way I could have meaningful discussions with our largest shareholders was to be completely forthcoming with them about my desire to take the company private.”

“However, it wouldn’t be right to share information about going private with just our largest investors without sharing the same information with all investors at the same time,” he added.

Tesla went public eight years ago and has only had two profitable quarters since. Last year, the company lost around $2 billion.

The founder of Tesla wrote a letter to his employees about going private. The letter said that the company was “the most shorted stock in the history of the stock market”. He told employees that “being public means that there are large numbers of people who have the incentive to attack the company”.

Musk has had a rocky relationship with investors. In May during a call with analysts, he said: “Boring, boneheaded questions are not cool,” sending shares down.