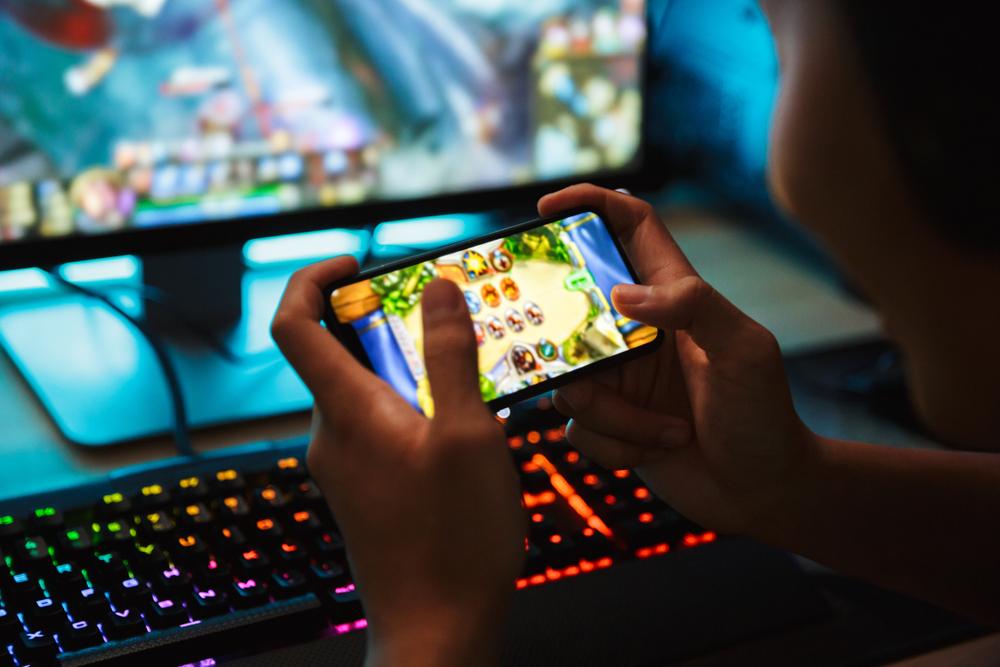 Mobile content distributor Mobile Streams Plc (LON: MOS) saw its share price dive on the release of its trading update, which revealed a disappointing set of results for the full year ended June 30 2019.

The Company posted an Ebitda loss of £1.0 million, which narrowed from £1.2 million for the same period year-on-year. Further, cash and cash equivalents stood at £0.13 million, which was an improvement on the £1.0 million as of June 2018.

In its statement, the Company updated investors on its performance in Indian and Argentinian markets, as well as its cost rationalisation efforts,

“Trading in India has been impacted by the consolidation of the mobile telecoms operators within the region. Furthermore, a number of Mobiles Streams’ partners have generated lower revenues during the year following the Vodafone-Idea merger. Vodafone and Idea remain as individual entities with regards to the Company’s relationship with them, this development has prevented Mobile Streams from increasing its business with these parties.”

“Revenue in Argentina declined significantly during Q4 primarily due to the devaluation of the Argentine Peso (13% in the last quarter), performance was also impacted by the limited funds available for working capital purposes.”

“As announced on 12 April 2019, the board of Directors (the “Board”) have undertaken a comprehensive cost-cutting plan during the financial year in response to the significant reductions in revenue. This has resulted in a significant reduction in headcount, rationalisation of the Company’s main operating centre in Argentina as well as reducing operating expenditure in the UK, US and India. The Company’s CEO and both Non-Executive Directors have volunteered a partial salary deferral of 50% of their respective remuneration.”