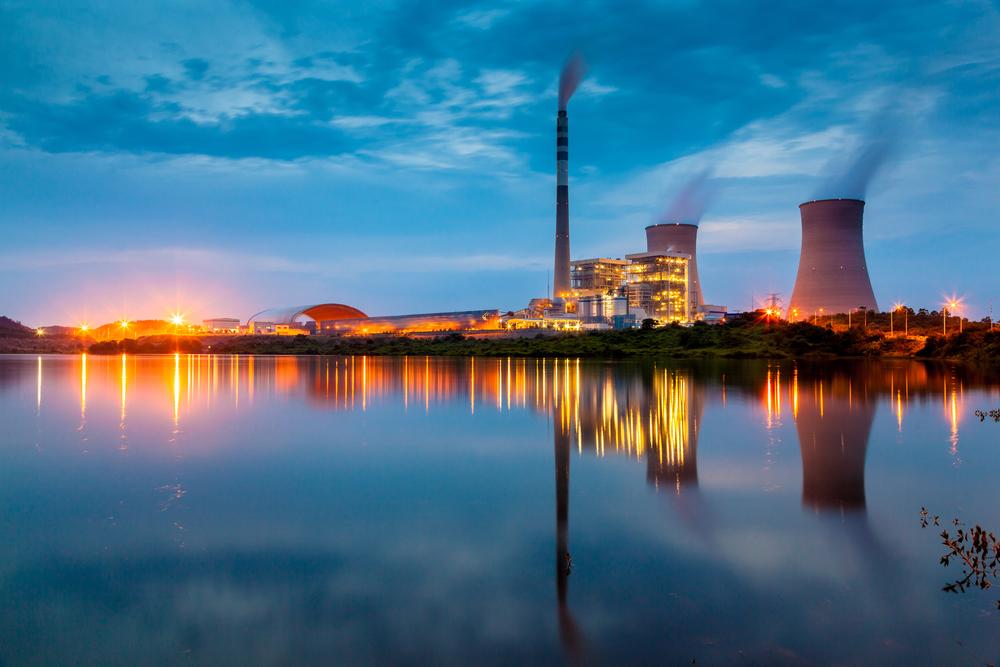 The power station in Newport, South Wales, is being converted into a 220MW baseload power plant and is expected to commence operations in 2021. The pellets being used are derived largely from plastic waste that would otherwise be sent to landfill.

Front End Engineering Design tests have been carried out on the system, which displayed 100% stable combustion from waste derived pellets and performance within ‘expected parameters’.

“A contract tender has been issued for the design, supply, installation and commissioning of the full combustion system, including large scale combustion testing.”

“A review of the plant life extension and return to service for all areas of the existing plant has been completed by WSP and RJM, enabling the commencement of intrusive return to service surveys for the 220MW conversion.”

SIMEC Atlantis said environmental planning and permitting is progressing well and the project has reached a ‘design freeze’ for Environmental Impact Assessments.

“We are extremely pleased with the progress being made at the Uskmouth conversion project which is on track to become operational in 2021.”

“Today we are announcing a significant milestone for the project. FEED tests and studies have been successfully completed, with the largest test burn of the waste derived fuel pellets completed to date, and tenders have been issued for the next phase of the conversion.”

“Once operational, Uskmouth is expected to generate 1,500GWh of sustainable energy every year, enough to power just under 500,000 UK homes. The new fuel pellets provide a use for waste which might otherwise be destined for landfill or incineration, instead of efficient electricity production.”

“This is the world’s first conversion of a power station from coal to 100% waste derived fuel and the project will be the blueprint for other conversions around the world. We are already receiving high levels of interest from other asset-owners looking to replicate the Uskmouth conversion process.”

“We are ramping up investment in the Uskmouth conversion project this year as it is such an important project to our shareholders, the environment and the Welsh economy. The Uskmouth team are world class. This project has become an important blueprint for the plans of coal fired asset owners and policy makers around the world. It will also be transformational for Atlantis in terms of revenue and cash flow generation.”

“The regeneration and repurposing of coal fired power stations to consume waste derived fuel and deliver baseload, low cost electricity is the utopian industrial story for governments around the world.”