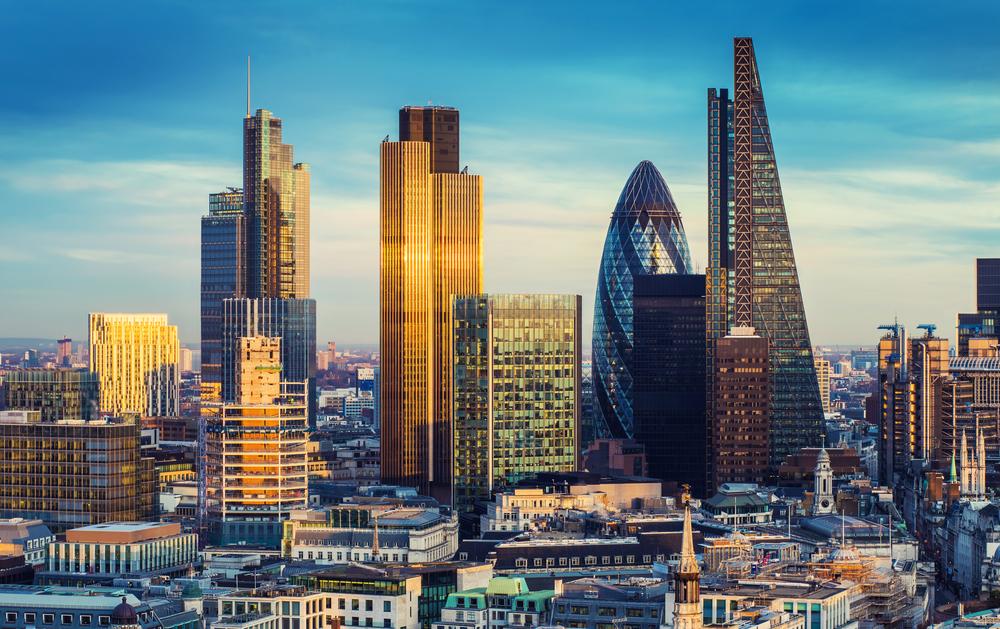 The FTSE was among the biggest index winners on Monday, led by a surge in the previously COVID-stricken equities, as Moderna (NASDAQ:MRNA) announced that its vaccine candidate had a 94.5% efficacy rate.

Logistical issues will remain an ongoing concern going forwards. However, the Moderna vaccine doesn’t require the same extreme cold storage as its Pfizer counterpart, and the UK successfully placed an order for 5 million units on the day of the results publication, taking its total vaccine units to 35 million. Even with these facts being true, mass roll-out will remain a challenge. As stated by Kingswood CIO, Rupert Thompson:

“Mass inoculation therefore looks unlikely before next summer. There is also the additional complication that while 80% of the population is supposedly willing to be inoculated in the UK, it is no more than 60% or so in the US.”

Similarly, infections have picked up in the US, and average daily infections increased from just over 22,000, to more than 25,000 in the UK. With lockdown part 2 now in full swing across European nations, a double dip recession now looks to be on the cards, with the economic activity stifled during the fourth quarter.

Despite the medium-term risk factors, the FTSE chose to chase the good news on Monday, up by 1.66% as trading closed. Up to 6,421 points, the index now stands at its highest level since the start of June.

Already pricing in the harmful effects of a second wave in the week leading up to the US election, global equities managed to cling onto short-term excitement and long-term hope, and replicate the trends posted on the previous Monday. Mr Thompson adds: “If the sunlit uplands are visible on the horizon, investors are usually prepared to look through any short-term troubles.”

Outside the FTSE, the CAC rallied by 1.7%, the DAX rose by 0.5% and the Dow Jones hiked 1.3%. In particular, though, there are two trends worth looking at – prospects are significantly brighter for stocks than bonds, and with 7% growth last week, the FTSE will likely remain the location of notable equities recoveries in coming months. On the latter, IG Senior Market Analyst, Joshua Mahony, said:

“Once again we are seeing value outperform, to the benefit of the FTSE 100. With names such as Cineworld, IAG and Rolls-Royce all pushing sharply higher, there is a feeling that last week’s Pfizer announcement has provided a huge boost in confidence for traders to shift towards some of the hardest-hit stocks.”

“With over a quarter of the FTSE 100 attributed to energy and financial stocks, the prospect of an extended vaccine-led recovery does highlight the potential for UK market outperformance.”