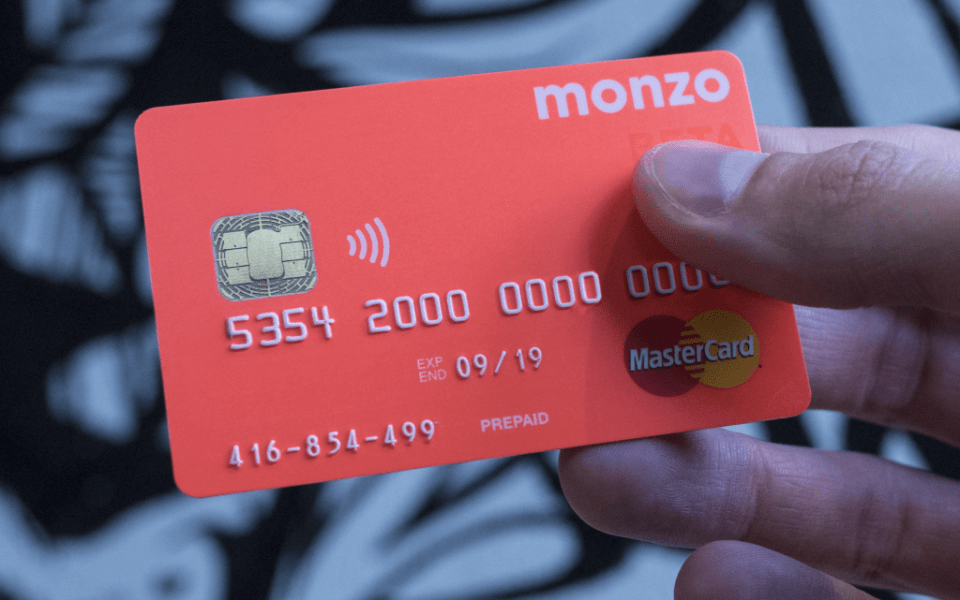 The three-year-old London-based bank is hoping to reach a valuation of over a billion dollars after lining up new finance.

The Financial Times reported the news that Monzo has lined up $150 million worth of funding from various investors, that will value the bank at $1.5 billion.

The online banking system launched in 2016 when it began crowdfunding and raised £1 million in just 96 seconds.

According to the founder and chief executive, Tom Blomfield, the bank’s main selling point is letting people organise money on their smartphone.

“It gives you real-time visibility and control. It’s one of those home-screen apps: you have five or six apps you use to live your life and Monzo is one of those things,” he told the Guardian.

It is the “challenger” to the big high street banks and has 900,000 customers.

The bank’s valuation and funding round will be announced at the end of 2018.

If the group is valued at $1.5 billion, it will reach the same status as other UK “unicorn” groups including Skyscanner and Deliveroo.