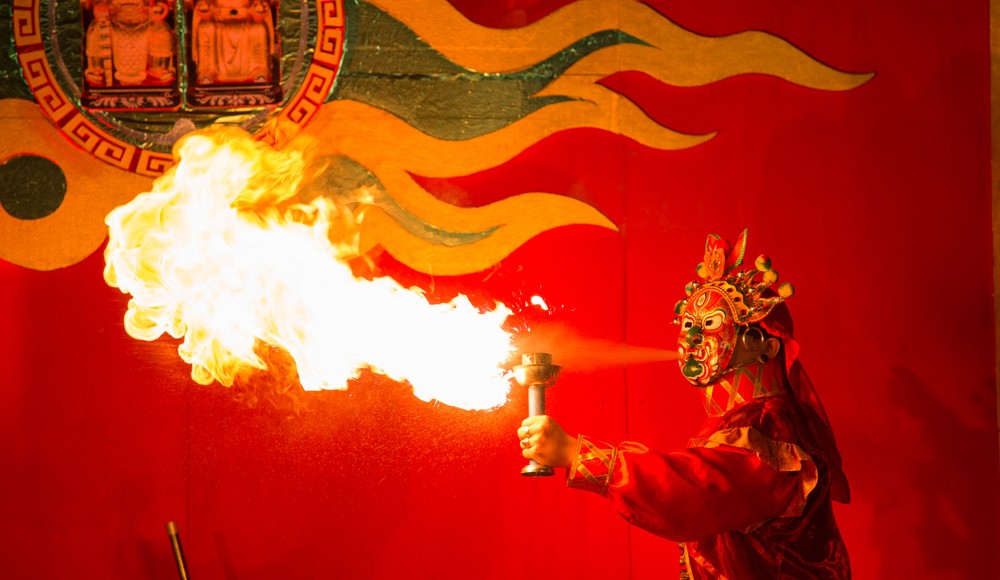 China was hit yesterday by the latest in a string of data suggesting that its economy was heading downhill, with a PMI figure falling to 49 in February –  just after the news that the Chinese central bank had slashed its reserve requirement. In a note, Moodys said:

“Government debt would increase more sharply than we currently expect.”

Moody’s referred to the “continuing fall in reserve buffers due to capital outflows, which highlight policy, currency and growth risks” in its decision, before continuing to cite the government’s lack of ability to implement reforms and get the economy back on track. However, it conceded that “China’s fiscal and foreign exchange reserve buffers remain sizeable, giving the authorities time to implement some reforms and gradually address imbalances in the economy.”