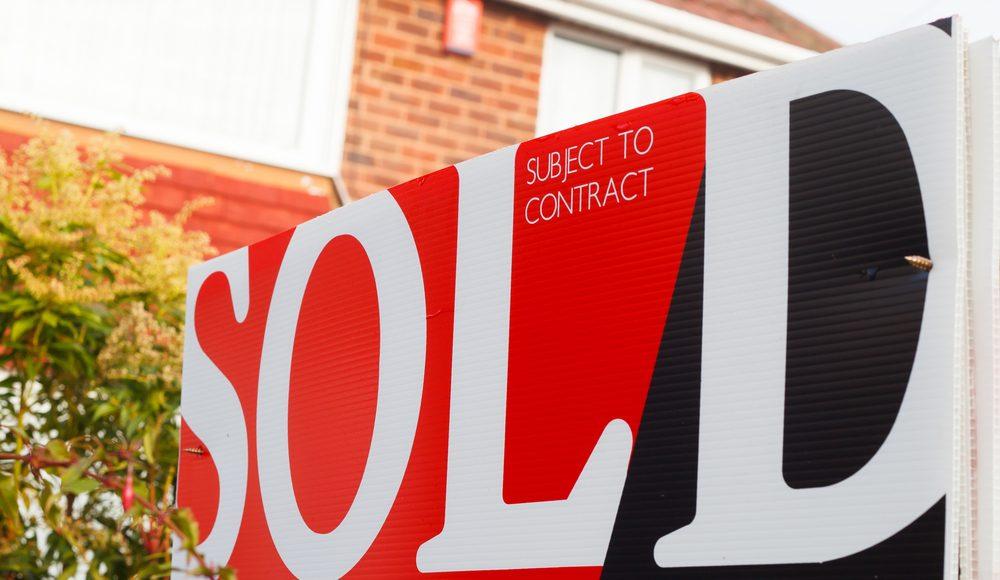 New data from the Bank of England showed a surge in mortgage applications in the second half of the year as the stamp duty holiday was introduced. The stamp duty holiday is set to end at the end of next month and will likely lead to a cooling down in the housing market.

Laith Khalaf, financial analyst at AJ Bell, commented on the data released today: “You wouldn’t guess there was a devastating international crisis in 2020 simply by looking at consumer banking activity. All the dials suggest it was a great year for personal finances in the UK. Mortgage approvals were at their highest level since 2007, consumers paid down a record amount of debt, and at the same time saved almost £100 billion more in cash than last year.

“The reality is, for many people, the pandemic has seen their financial position improve, thanks to spending options being decimated by lockdown. Of course that’s not universally the case, and with unemployment at 5% and rising, there is clearly financial hardship at play as well. However an overall reduction in consumer debt, combined with high levels of cash savings, and pent up demand for holidays, meals out and other leisure activities, could prove to be an explosive powder keg that will help drive the economy when it finally opens up again.

“There are some warning signs in the data too though. The fact mortgage approvals are at their highest level since 2007 sets alarm bells ringing given what happened in 2008. The expiry of the stamp duty holiday at the end of March will likely take some steam out of the housing market, and many would view that as a positive thing, particularly those saving for a house deposit. The good news is that mortgage lending is much more responsible today than before the financial crisis, which means there should be no systemic problem with the banking sector as a result of a slowdown in the property market,” he added.

House prices up 0.5% despite stamp duty holiday coming to an end

This January saw house prices fall for the first time in six months. The...
Read more