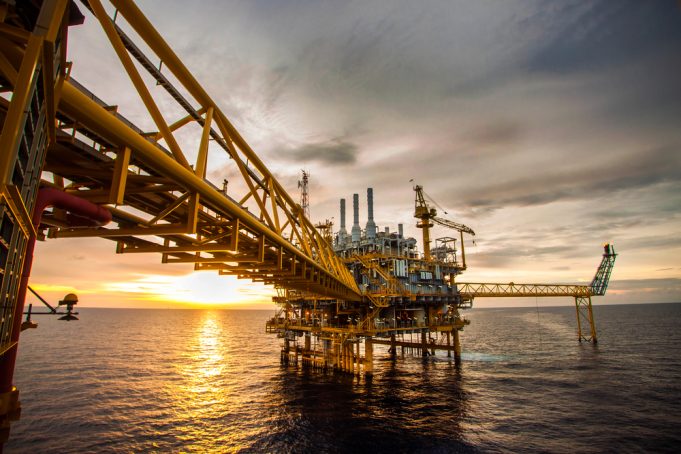 Mosman Oil and Gas (LON:MSMN) updated the market on its production output figures for the six months to December-end.

The company said net production rose 47% in the period, compared to the first-half of the year.

The company said that Production at its Welch site was restricted due to broken rods, as well as drilling of Stanley-2, which had been delayed as the road ‘needs to be in dry condition for the heavy rig loads’.

The firm said that its operations could continue once weather conditions had improved.

John W Barr, Chairman, said: “Mosman continues to grow its production and sales consistent with its business plan, despite the challenges of the severe weather delays, oil price falls and operational issues during the period.

“Production growth is expected to continue as workovers are completed and new wells drilled.

The horizontal wells at Welch are subject to funding, where options are being reviewed, including a farmout. Planning continues for additional wells.”

Mosman Oil and Gas is an AIM-listed oil exploration company. The firm is focused on projects in Australia and the United States.

Shares in Mosman were down 2% on the back of the announcement.

Elsewhere in the Energy sector, United Oil & Gas shares (LON:UOG) were up 2.11% as of 12:58PM (GMT), after the company updated the market on its Colter Well.

Similarly, Wentworth Resources (LON:WEN) were up 6.85% as of 12:59AM after the company exceeded its production target.