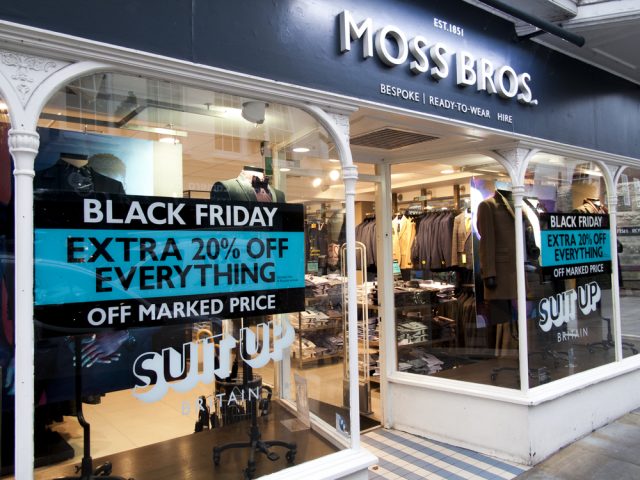 “Despite the improving trend in performance, we anticipate the period ahead will continue to be extremely challenging, as a result of the uncertain consumer environment, wider political backdrop and the significant cost headwinds that we continue to face from a weaker pound and further increases in business rates and employee-related costs,” said Brian Brick, the retailer’s chief executive.

“We remain debt free, with a strong balance sheet and are confident in our ability to deliver enhanced returns to our shareholders over the longer term,” he added.

The group has predicted a loss of £0.6 million, which meets the forecast.

“Moss engaged in higher levels of promotional activity than normal, impacting gross margins, although the hit was less than we had feared, meaning the outcome for the year will be better than our recent pre-emptive downgrade,” said Peel Hunt.

“We’re not going to crow about the downgrade being less than feared, but we are encouraged that Moss has been able to drive a significant acceleration in online sales and demonstrate the relevance of the offer and the Brand and see the shares responding favourably to today’s update.” 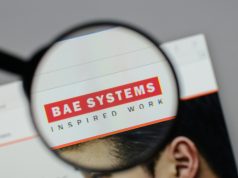 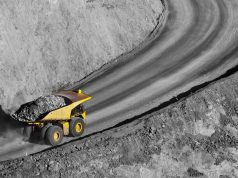 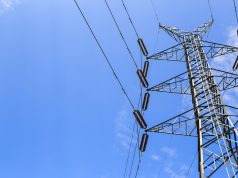 Calisen set to be first major IPO of 2020 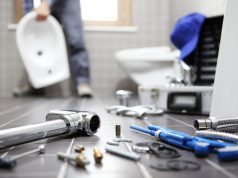 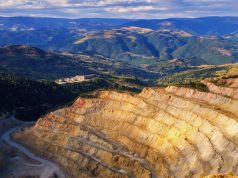 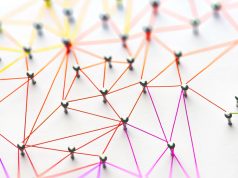