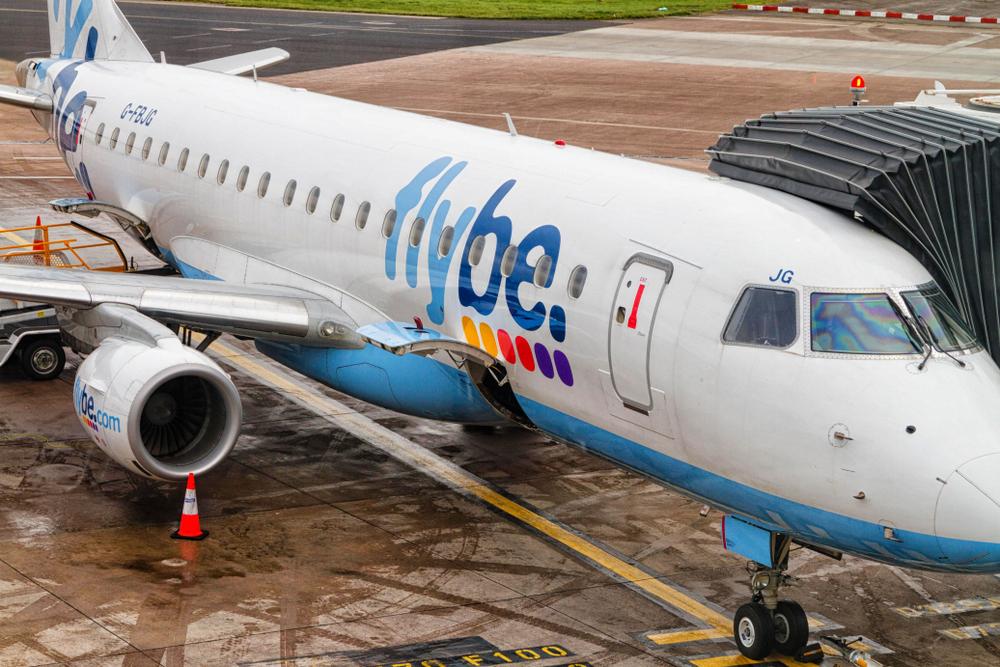 Flybe shares have plummeted after the struggling airline was offered a deal just 1p-per share.

The deal made by Virgin Atlantic, Stobart Aviation and US private equity firm Cyrus Capital Partners values Flybe at £2.2 million.

The airline issued a profit warning in October, which wiped £20 million off its market capitalisation, causing shares to plummet from 48p in March to Thursday’s closing price of 16.38p.

“We have been affected by all of these factors which have put pressure on short-term financial performance. At the same time, Flybe suffered from a number of legacy issues that are being addressed but are still adversely affecting cashflows.”

“By combining to form a larger, stronger, group, we will be better placed to withstand these pressures,” she added. “We aim to provide an even better service to our customers and secure the future for our people,” she added.

Virgin Atlantic chief executive Shai Weiss, said: “Together, we can provide excellent connectivity to our extensive long haul network and that of our joint venture partner, Delta Air Lines, at London Heathrow Airport and Manchester Airport for the benefit of our customers.”

“In the near future, this will only increase, through our expanded joint venture partnership with Air France-KLM.”

The crash in Flybe shares comes following the collapse of Monarch Airlines and Primera Air.

If the takeover vote is supported by 75% of shareholders, the deal is expected to close during the second quarter of 2019.