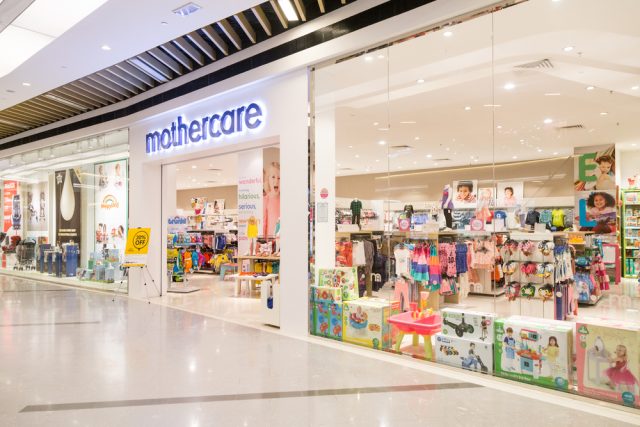 Mothercare (LON:MTC) announced the closure of more stores than previously expected on Monday, after the Childrens World company voluntary agreement (CVA) was rejected by creditors.

Childrens World, a Mothercare subsidiary, had been seeking support in the form of a CVA to allow it to continue trading. After the CVA rejection, the group was placed into administration, with 13 of its 22 stores transferred to other Mothercare group companies.

The extra stores will be closed, meaning the total store closures for the group will be higher than previously anticipated. The closures will put 900 jobs at risk, up from the 800 previously stated.

Mothercare also provided a market update on Monday, saying that current trading “continues to follow the patterns seen in the second half of the last financial year, with challenging conditions in the UK and some stability visible in our international operations”.

“When I joined the business just three months ago, Mothercare faced a bleak future with growing and pressing financial stresses upon the business,” interim executive chairman Clive Whiley said.

“We have worked tirelessly as a team to get to where we are today and this fully underwritten equity issue marks the end of this initial phase, returning the group to financial stability.”

The group also launched a £32.5 million equity issue as part of its re-financing plan announced in May, with new shares in the company being placed to existing shareholders at 19p a piece for each share already owned.