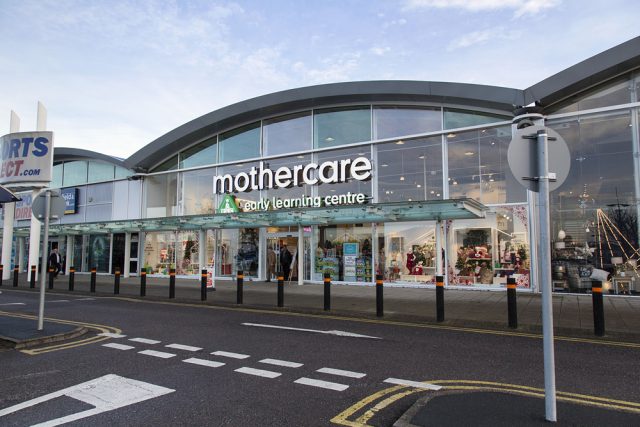 Mothercare (LON:MTC) posted a wider loss on Tuesday in its half year results.

Shares in the childcare retailer were up during Tuesday morning trading.

Mothercare said that, for the 28 week period to 12 October, group loss before tax amounted to £21.2 million, deeper than the £18.5 million loss posted the year prior.

Earlier in November, the childcare retailer announced that Mothercare UK had entered administration.

Total UK sales declined 19.2% over the period, Mothercare said in its results.

It’s UK business is not alone in feeling the bite of the tough trading conditions to hit the UK high street.

“It was simply not financially viable to maintain the UK store estate and supporting infrastructure any longer without putting the whole Mothercare Group at risk,” Mark Newton-Jones, CEO of Mothercare, commented on the results.

“Whilst this was a very difficult decision and one we didn’t take lightly, it completes the transformation of our group into a capital light, cash generative and profitable business and, importantly, protects all of the pensioners of the Group,” the CEO continued.

“We are confident in the future of the Mothercare brand. We believe that, without the financial and management burden of running a UK retail operation, we can singularly focus Mothercare on its global international franchise. This opportunity for this business is best demonstrated by the fact that there are 130 million babies born every year across the world, compared to 700,000 in the UK‎, and the Group will now look to drive value for shareholders by harnessing that potential.”