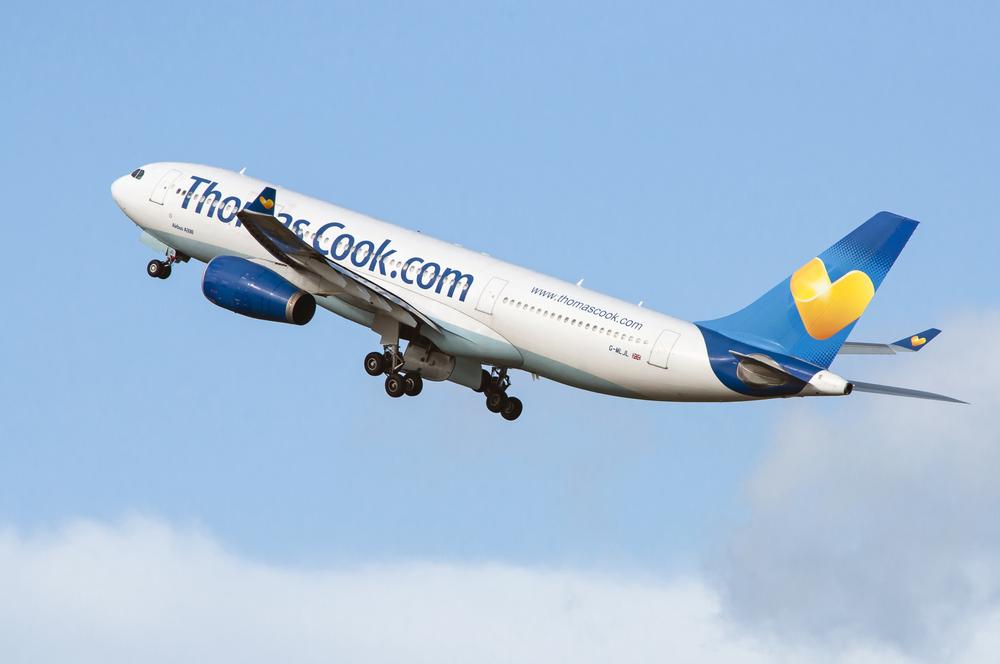 With all flights cancelled as the company has ceased trading, the UK Civil Aviation Authority has warned that customers in the UK yet to travel must not go to the airport.

The government has requested that the UK Civil Aviation Authority launch a repatriation programme over the course of the next two weeks in order to bring Thomas Cook customers back home.

The UK Civil Aviation Authority is set to launch the biggest ever peacetime repatriation to bring home over 150,000 British holiday makers.

“News of Thomas Cook’s collapse is deeply saddening for the company’s employees and customers, and we appreciate that more than 150,000 people currently abroad will be anxious about how they will now return to the UK,” Richard Moriarty, Chief Executive of the UK Civil Aviation Authority, commented in a statement.

Customers abroad are being urged to check thomascook.caa.co.uk for advice on what to do next.

Chief Executive of Thomas Cook Peter Fankhauser said that the matter is “of profound regret” to himself and the rest of the board.

“We have worked exhaustively in the past few days to resolve the outstanding issues on an agreement to secure Thomas Cook’s future for its employees, customers and suppliers,” Thomas Cook’s Chief Executive said.

“Although a deal had been largely agreed, an additional facility requested in the last few days of negotiations presented a challenge that ultimately proved insurmountable,” the Chief Executive continued.

“I would like to apologise to our millions of customers, and thousands of employees, suppliers and partners who have supported us for many years. Despite huge uncertainty over recent weeks, our teams continued to put customers first, showing why Thomas Cook is one of the best-loved brands in travel.”

Earlier this year, the travel operator said that it was set to close 21 stores, placing 300 jobs at risk.

It had been under pressure recently with falling profits – in May the travel group reported a £1.5 billion loss for the first-half of the year.