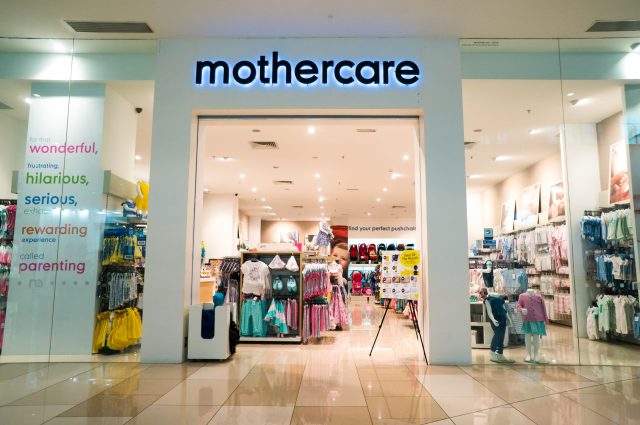 Mothercare (LON:MTC) shares shot up 25 percent on Thursday morning, after setting out the measures it intended to take to restructure its UK store portfolio through company voluntary arrangements (CVAs) of certain subsidiaries.

Mothercare will access £113.5 million in funding through a refinancing, which will comprise of a proposed equity capital raising of £28 million expected to be launched in July 2018, alongside revised committed debt facilities of £67.5 million and a new £8m shareholder loans.

Clive Whiley, the company’s interim executive chairman, said the recent financial performance of the business, impacted in particular by a large number of legacy loss making stores within the UK estate, had resulted in an “unsustainable situation for the Mothercare brand”.

“‎These comprehensive measures provide a renewed and stable financial structure for the business and will drive a step change in Mothercare’s transformation. The potential for the Mothercare brand in the UK, benefitting from a restructured store estate, and internationally remains significant”

Mothercare shares lost a quarter of their value in January after the group issued a profit warning, after sales dropped 7.2 percent over Christmas.