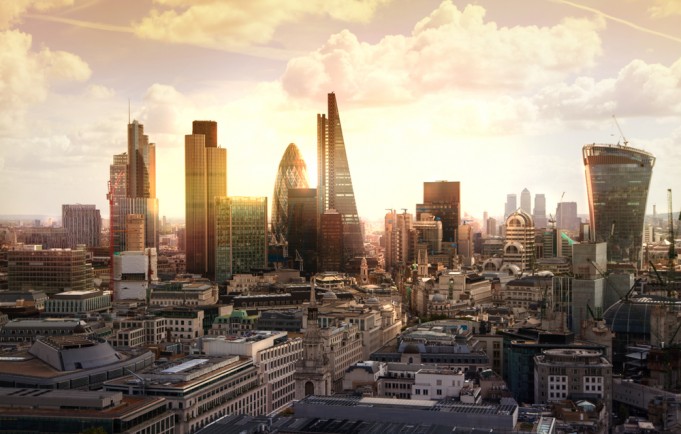 The Bank of England’s unexpectedly dovish approach to interest rates this morning had a knock-on effect on the stock markets and the strength of the pound.

The lack of change has been beneficial to rate-dependent industries such as housing development, with the prospect of higher interest rates being pushed back and supporting mortgage applications .

Housebuilder Taylor Wimpey (LON:TW) rose 3.1 percent, making it one of the best-performers on the FTSE 100 and taking it to a new eight-year high. Barratt Developments (LON:BDEV) rose 2.3 percent, also hitting its highest level since 2007. Persimmon (LON:PSN) rose 2 percent to a record high.

Mark Carney made it clear that the strength of the sterling will continue to have an effect on inflation and will be “taken into account” when discussing the time for a rate increase, saying that there was “no question of the strength of sterling having an influence on policy”.

When asked about the impact of recent events in both China and Greece, Mark Carney stated that they were not taken into account and that he “wouldn’t characterize what has happened in the market as turmoil and did not weigh on the MPC’s decision”

However, he does see oil prices and movements in China as risks to global growth.

Carney remained ambiguous on the subject of rate rise, saying that the “rate hike is moving closer, but cannot be predicted in advance”. Carney’s reluctance to give away hints is nothing new, with one MP likening him to an “unreliable boyfriend”.

BNP Paribas economist Dominic Bryant said expectations that the BoE could move as soon as this year now looked a stretch, though a move in February was still a possibility.