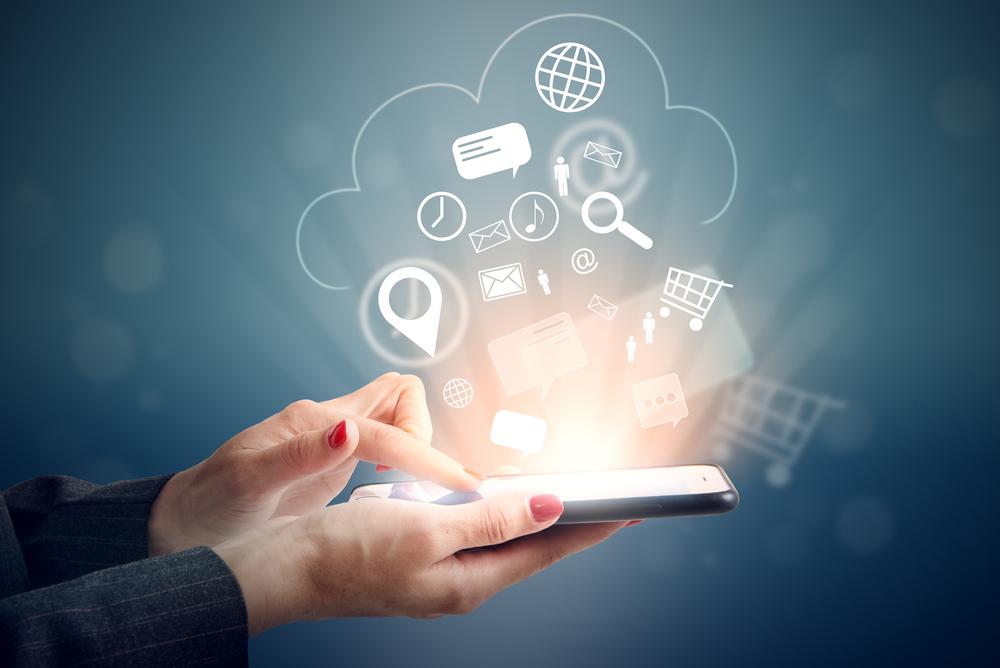 Mobile phone and technology recycler and reseller musicMagpie has built up a substantial UK market position in the sale of pre-used goods. This is a market estimated to be growing at 10% a year. There is still a lot more to go for in the US, which is an underdeveloped market.

Management believes it can do a lot more with the customer data musicMagpie has collected and it has launched new initiatives to enhance growth. The new smartphone rental operation could reduce short-term revenues but the recurring revenues over the term of the contract will be more profitable.

The new financial year has started well with first quarter revenues 9% at £38m and margins continue to improve as scale increases. There was £3.1m of operating cash generated and net debt had fallen to £2.4m. Lockdowns have undoubtedly helped the business in the areas of media and books.

The share price ended the first day at 196.5p. The valuation appears quite full based on the current levels of profit and cash generation. Taking a longer-term perspective musicMagpie is an attractive investment, particularly due to the potential in the US.

musicMagpie, which was founded in 2007, buys and resells smartphones, computers, CDs, DVDs, books and other products that might have ended up in landfill. The UK and US market for pre-owned technology and media is estimated to be worth £9bn and growing at 10% a year.

The company has developed its own software to calculate live offer prices for goods. There is separate sales software that lists the goods on various websites, including the company’s own, and sets an appropriate margin. More recently musicMagpie has also been selling new Apple devices online.

Decluttr is the brand name in the US, which is not as developed a market as the UK.

There are three divisions: technology, media and books. The books division is the smallest generator of revenues, but it has the highest gross margin. It is also the fastest-growing part of the business. However, the other two divisions are the main profit generators.

The media division, which buys used CDs and DVDs, has stagnating revenues, but improving margins mean that the profit contribution has Increased.

Not all the company’s operations have been successful. In the year to May 2018, the loss making That’s Entertainment retail chain was closed.

There are plans to expand the musicMagpie business in new areas. A smartphone rental business was set up last October. This subscription offer enables consumers to obtain a pre-used smartphone through regular monthly payments rather than a one-off payment. There were 50 rentals each day during March. This rental service will be launched in the US in 2022.

Last November, SMARTDrop kiosks, where shoppers can sell phones and instantly receive cash, were launched. These kiosks are being piloted in 20 ASDA and Co-op stores. This will add to the supply of devices, as will Magpie Circular, a version of the technology recycling service aimed at businesses, which can sell their old technology to generate additional income.

There are no accounts for the new holding company. The main subsidiary does have a track record, though.

The UK remains the largest generator of revenues, accounting for two-thirds of the group total of £153.4m, up from £131.5m in the previous 12-month period – the year end was changed from May in 2019. The US accounts for more than one-fifth of revenues. The EU and rest of the world revenues have declined.

There has been noticeable growth in sales and marketing spending, but it appears to be paying off. There is also continued spending on IT development. In the year to November 2020, pre-tax profit was £6.96m, after £1.66m of exceptional costs. MusicMagpie was previously loss making.

Nearly £12m was generated from operating activities in the year to November 2020. Net debt was £9.9m at the end of November 2020. In February, a £10m, three-year revolving credit facility was secured with Silicon Valley Bank.

The placing raised £11.2m after expenses for the company. This will be used to £7m of remaining borrowings. Some of the cash will also finance the new smartphone rental proposition which is expected to require £8m of investment.

There will be no dividend in the short-term.

The selling shareholders raised £95.4m. Lloyds Development Capital sold its entire stake, but Northern Venture Managers still owns 16.1% in VCTs and other funds after selling 50% of its shares.

Steven Oliver owns 9.5% of musicMagpie and the directors own 9.65% in total – Alison Littley does not own shares.