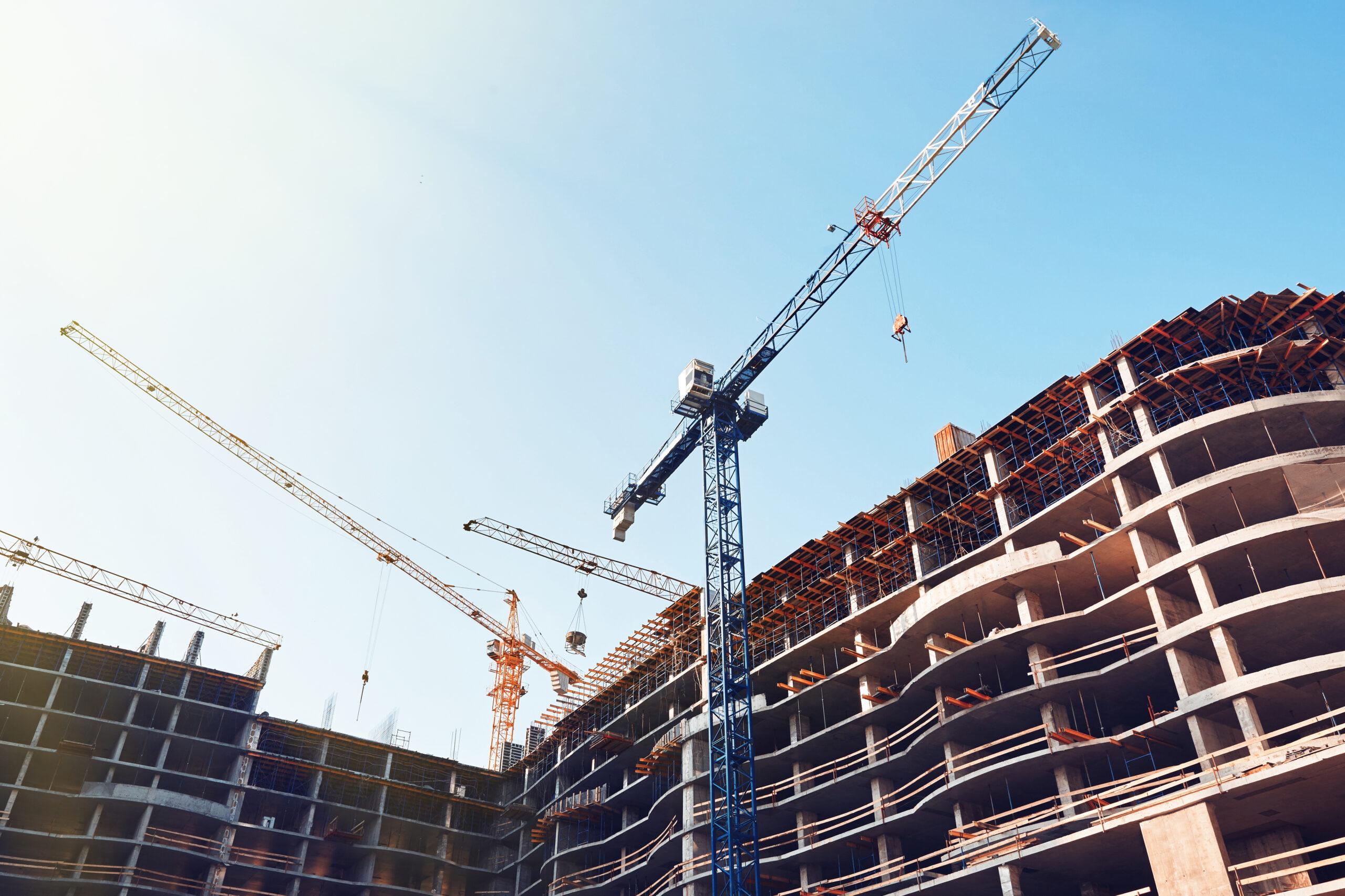 Only a few days ago, the firm announced that it had acquired a new Northern Irish park which caused its shares to spike.

On 25th November, Newriver announced that it had purchased the Lisburn Retail park for £40 million from property rival Intu Properties PLC (LON: INTU).

This was a significant purchase for NewRiver, as the park boasted anchor tenants such as such as Sainsbury’s and B&Q, owned by Kingfisher PLC who had both been through periods of tough trading.

The second merger in a short space of time comes as part of the firms strategy to grow and dominate the real estate market. Today, the firm announced that it had acquired with Bravo Inns for £18 million.

The acquisition is expected to generate £2.6 million in annualised outlet earnings before interest, taxes, depreciation and amortisation, equal to a yield on cost of 14%, and is also anticipated to be accretive to underlying funds from operations.

“The UK pub sector has experienced a recent revival in transaction activity and, as an early investor into community pubs, we have been tracking the success of Bravo Inns for some time. The transaction will increase our portfolio weighting in community pubs and demonstrates the value of our Hawthorn Leisure platform in identifying acquisitions that can deliver higher yielding sustainable cashflows with scale driven synergies,” said Chief Financial Officer Mark Davies.

The move from Newriver shows an active effort to expand and make a statement on the domestic real estate market, and certainly shareholders will be impressed with what looks like a shrewd bit of business.