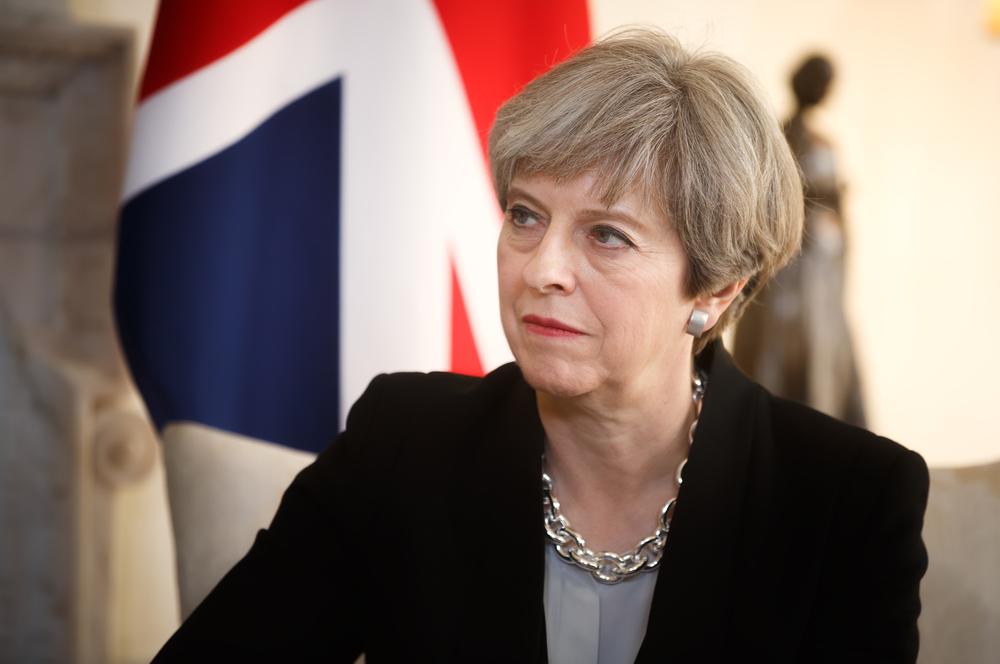 Sky News has reported that Prime Minister Theresa May claims leaving the European Union next year without a deal “wouldn’t be the end of the world”.

May’s chancellor, Phillip Hammond, has assessed the impacts of a no-deal leave as damaging to public finance. Chancellor Philip Hammond has warned that up to 10 per cent would be wiped of GDP after 15 years comparing to if the UK had remained in the European Union.

However, the PM refuses to support her chancellor’s position because the figures he quoted are out of date.

The PM said: “First of all, the chancellor was talking about a set of figures that I think came out in January.”

Instead, Sky has reported that May endorsed the claims made by head of the World Trade Organisation, Roberto Azevedo. According to Sky, the PM commented: “He said about a no-deal situation that it would not be a walk in the park but it wouldn’t be the end of the world.”

May dismissed her chancellor’s concerns as she arrived in Africa for her first visit to the continent as Prime Minister.

The Brexiteer wing of the party will be delighted by the PM’s refusal to endorse her chancellor’s prediction of the impacts of a no-deal leave.

May’s trip to South Africa aims to show that Britain will look towards emerging markets post-Brexit.