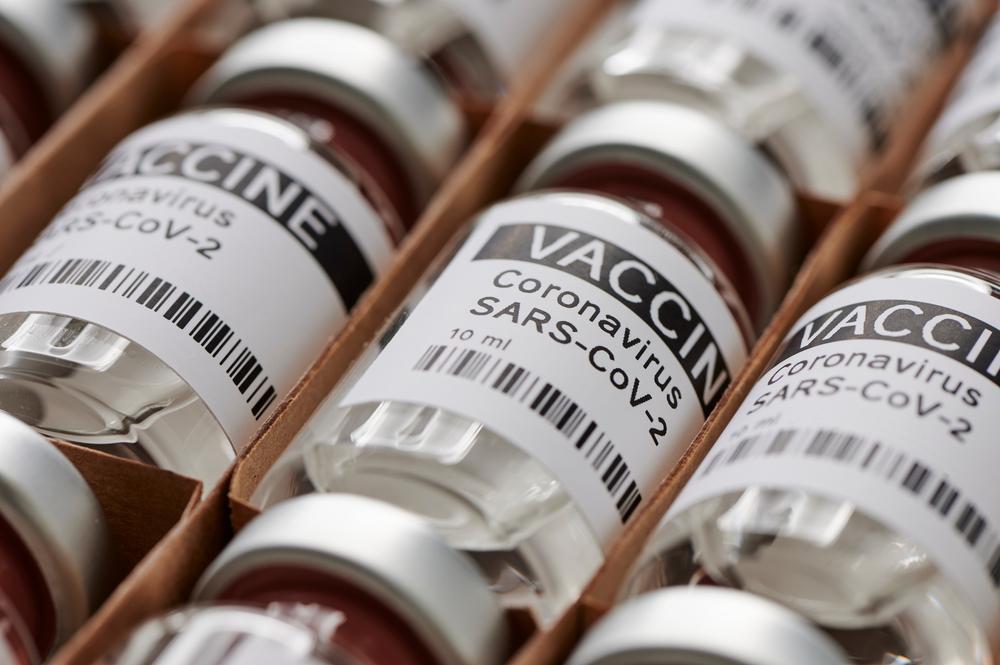 The Novavax has shown a 89.3% effectiveness against Covid-19.

Following phase three trials in the UK, the new vaccine also is found to be effective against the new variant of the virus discovered in the UK.

The UK has ordered 60 million doses of the vaccine and it is expected to be distributed over the second half of the year. First, the vaccine will need to be approved by the Medicines and Healthcare products Regulatory Agency.

Stan Erck, chief executive of Novavax, said the results from the UK trial were “spectacular”. The vaccine will be produced in Stockton-on-Tees.

“The results from the UK trial of Novavax’s vaccine look extremely promising, and I welcome the news that the company is planning to submit its data to the regulators,” said Business secretary Kwasi Kwarteng. “The UK moved quickly to procure 60 million doses from Novavax and I’m pleased to confirm the bulk of the vaccine will be manufactured on Teesside and delivered during this year, if approved for use.”

Health secretary Matt Hancock said: “This is positive news and, if approved by the medicines regulator, the Novavax vaccine will be a significant boost to our vaccination programme and another weapon in our arsenal to beat this awful virus. I’m proud the UK is at the forefront of another medical breakthrough and I want to thank the brilliant scientists and researchers, as well as the tens of thousands of selfless volunteers who took park in clinical trials.”

Already, the UK has been rolling out doses of the vaccine from Oxford University and AstraZeneca, another by Pfizer and BioNTech, and a final vaccine from drug firm Moderna. The prime minister has said that by mid-February, 15 million people in the UK would have had their first injection.

Scotland-based brewery and pub chain BrewDog is revelling in the news that the UK's national lockdown is set to come to an end this...
Read more