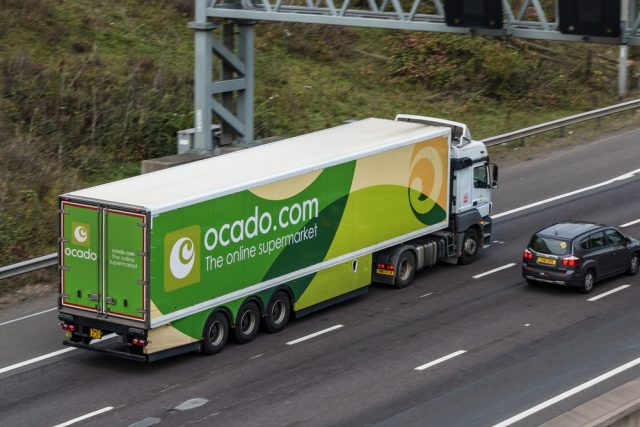 Ocado shares fell over 6 percent at market open on Tuesday, after pre-tax profit plunged by over £11 million.

Total order volumes at the online grocery store rose by 14.3 percent during the period to an average of 263,000 per week, but the group said that the higher revenue was offset by mounting staff costs and investments in its business.

Active customers were also rose 11.2 percent to 645,000 but the average basket declined slightly to £107.20, impacted by continued uptake of Ocado Smart Pass and the ongoing trend of ordering on mobile phones.

With market conditions remaining stable, the group said it was confident of achieving revenue growth in its retail business of between 10-15 percent in the 2018 financial year as it increased its fulfilment capacity and grew market share in the UK.

“Profitability in the period was adversely impacted by the wage increases partly impacted by increased national living wage, higher costs associated with the opening of Andover customer fulfilment centre, our continued investment in a number of strategic initiatives to aid future growth, and additional depreciation,” the company said.

The group also announced a share placement of around 5 percent of the company’s existing capital, in order to raise funds for expansion.