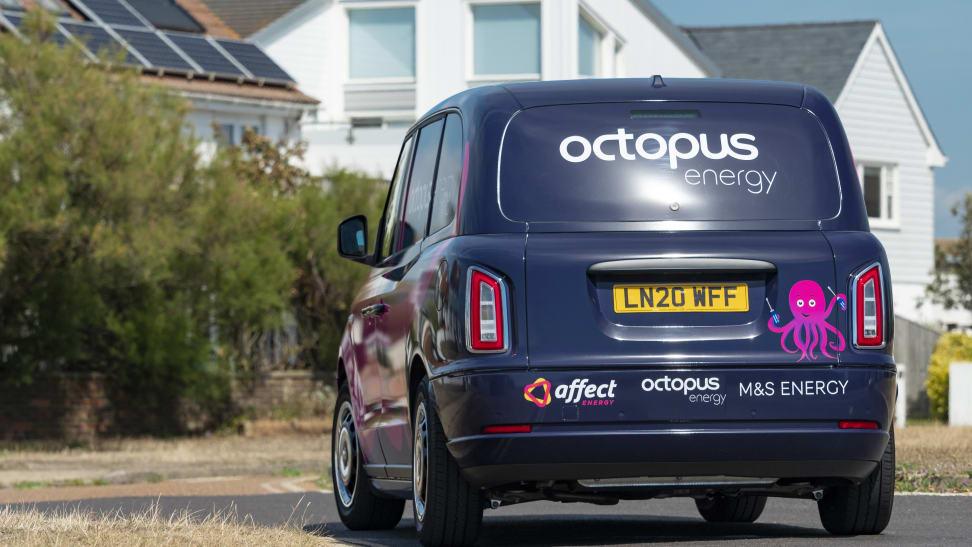 Octopus Energy has been valued at over $2bn after completing a deal with Japanese utility company Tokyo Gas.

The energy startup will be supplying electricity to homes in Japan. Under the deal, Tokyo Gas will buy a 9.7% stake in Octopus for $200m.

Greg Jackson, the founder and chief executive of the energy company, said: “When Origin invested less than eight months ago, we said it was fuel for stage 2 of our mission. Since then, Octopus Energy has accelerated that mission to make the global green revolution faster and cheaper by launching Octopus Energy Germany and New Zealand, acquiring Octopus Energy USA and acquiring Upside Energy to deepen our smart grid capabilities with their powerful technology.”

Takashi Uchida, the present of Tokyo Gas, said “Through this partnership, we will contribute to the achievement of a better lifestyle for customers by realising value creation and delivery tailored to every one of them.”

Octopus Energy is one of the UK’s fastest-growing energy suppliers. It has supplied energy to 1.8m homes in the UK.

Boris Johnson, said the new jobs will “provide exciting opportunities across the country for those who want to be at the cutting edge of the global green revolution”.

“It’s UK tech companies like Octopus who will ensure we continue to build back greener and remain a world leader in pioneering renewable energy, leading the path to net zero whilst creating thousands of skilled jobs.”

Western markets look set to end the week on a sour note, with the...
Read more
News