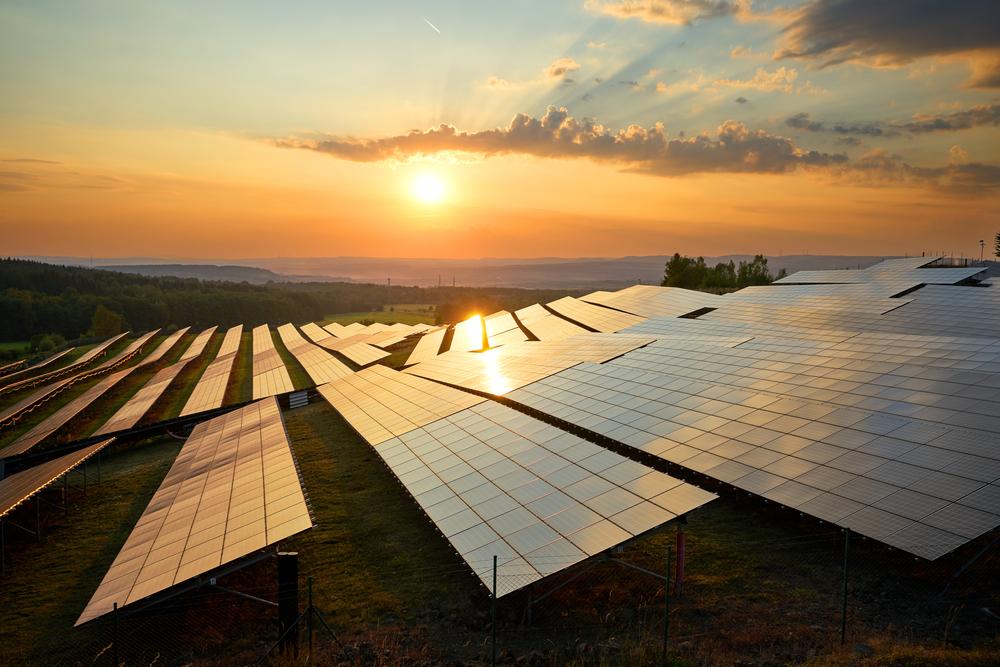 On Friday Octopus Renewables Infrastructure Trust (LON:ORIT) announced that it had signed a Share Purchase Agreement acquire a 100% interest in a portfolio of operational French solar assets.

The deal means Octopus Renewables will add 14 solar PV assets to its portfolio, with a combined capacity of 119.5MW. The acquisition cost the company £53.4 million, with the assets located across France, in; Var, Bouches-du-Rhône, Gironde, Alpes de Haute Provence and Saône et Loire.

The company said that the portfolio, which has €99m of existing project finance from Hamburg Commercial Bank, is being acquired from a Samsung Securities-backed renewable fund and another minority investor. It added that as part of the agreement, it will receive ‘all economic benefit of all cash flows’ from the portfolio dating back to January 1 2020.

Today’s news follows a previous but fairly recent acquisition made by Octopus Renewables, of the Ljungbyholm Wind Farm in Sweden. The previous acquisition took place in March, costing £59 million for 12 wind farms, with a total capacity of 48MW.

“I am delighted to announce the acquisition of this portfolio of subsidised French solar farms, expected to produce enough electricity to power the equivalent of 48,000 French homes annually. With this acquisition we have now committed c.75% of the funds raised at IPO and have opened up a third market for ORIT, marking a further step towards building a diversified portfolio of renewable energy assets. It is particularly pleasing that the Octopus Renewables team have been able to continue originating and transacting on high quality deal flow throughout the COVID crisis.”

“As one of the UK and Europe’s leading investors in renewables, Octopus Renewables has long considered the French market as having favourable conditions for growth and investment. Octopus Renewables already has a strong presence in France and so were delighted to be able to secure this acquisition for ORIT. It builds on our ambition to accelerate the clean energy transition and create a legacy for the next generation to mitigate the effects of climate change.”