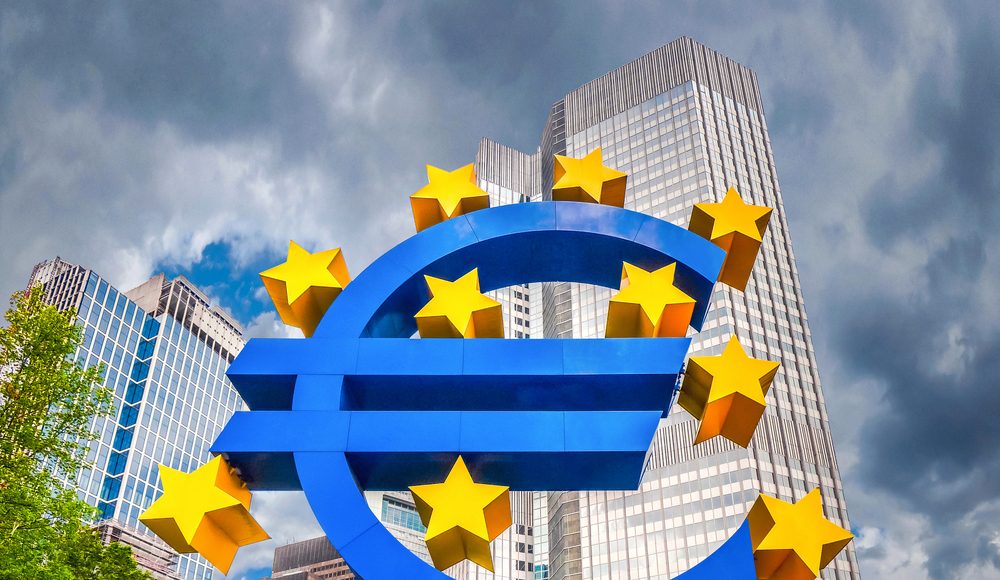 OECD today announced in their economic survey for the United Kingdom that the UK need to maintain close ties with the EU or risk damaging the economy significantly.
The report stated that “negotiating the closest possible EU-UK economic relationship would limit the cost of exit”.

Among the costs the report has listed is the negative impact to business investment that uncertainty surrounding Brexit will cause. This may also compound the “productivity challenge” the UK is currently facing, according to the OECD.

These findings are increasingly prevalent as the government continues to plan for a “no deal” scenario as the UK leaves the EU.

Today in the House of Commons, Richard Drax, Conservative MP, suggested that leaving the EU without a deal must be an option considered in order to honour the referendum result last year. David Davis, who is in charge of negotiations with the EU, said this was “entirely logical”.

This comes less than a week after it was revealed that the government will spend £250 million on preparation for the possibility of no deal.

The OECD report addresses the more specific scenario of a “disorderly Brexit”. It is reported that, were this to occur, it would push “the exchange rate to new lows”, “business investment would seize up, and heightened price pressures would choke off private consumption”.

Philip Hammond, Chancellor of the Exchequer, also stated in the forward of a recent white paper that the UK will have three strategic objectives concerning their future relationship with the EU: “ensuring UK-EU trade is as frictionless as possible; avoiding a ‘hard border’ between Ireland and Northern Ireland; and establishing an independent international trade policy”.
The risk of a “no deal” scenario may be that the UK will be unable to achieve any of these objectives.

The OECD however state “the outcome of Brexit negotiations is difficult to foresee”. They continue, suggesting leaving the EU may have the potential to “boost trade, investment and growth substantially”. This is mentioned with the caveat of the need for a transition period.

David Davis today suggested in that this transition period may not apply if a final deal is yet to be agreed.