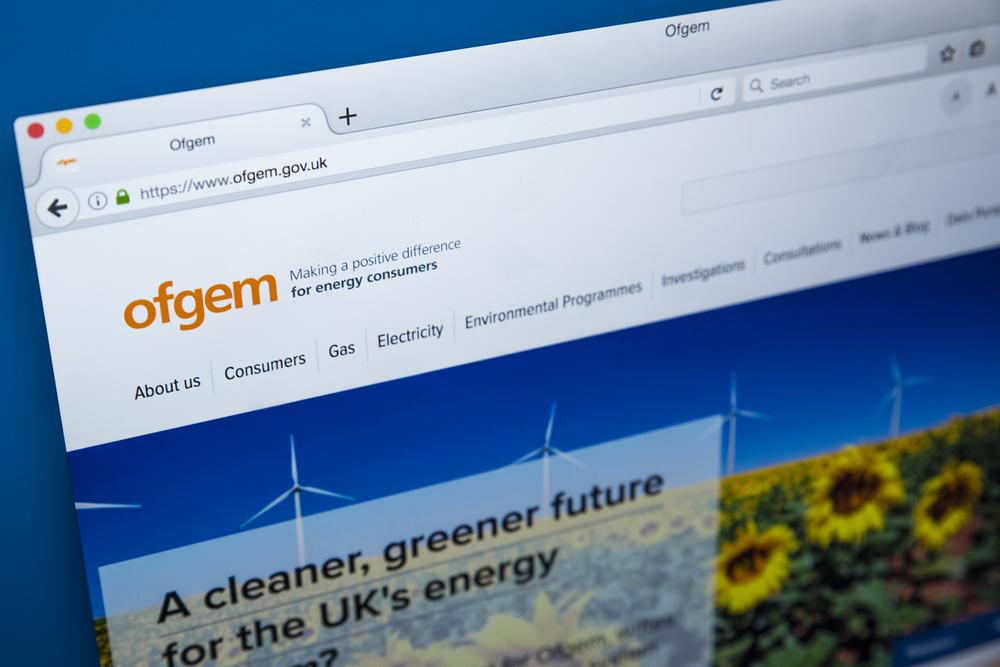 Ofgem has revealed a new £25bn green investment plan, which will see a drop in household energy bills.

The energy regulator announced the five-year plan, which is pushing for “a greener, fairer energy system for consumers”.

Under this new plan, the rate of return for network companies will be halved meaning that more income will be directed towards improvements instead of profits.

“We are striking a fair deal for consumers, cutting returns to the network companies to an unprecedented low level while making room for around £25bn of investment needed to drive a clean, green and resilient recovery,” said Jonathan Brearley, the regulator’s chief executive.

“Now more than ever, we need to make sure that every pound on consumers’ bills goes further. Less of your money will go towards company shareholders, and more into improving the network to power the economy and to fight climate change.”

Households should see energy bills drop by £20 a year in 2021 and save a total of £3.3bn over the next five years.

The announcement has led to mixed opinions. Citizens Advice welcomed the move, with the chief executive, Dame Gillian Guy saying: “Ofgem has struck the right balance between shareholder returns and value for money for energy customers, while making sure networks can continue to attract investment.”

However, the National Grid was less convinced.

“This proposal leaves us concerned as to our ability to deliver resilient and reliable networks, and jeopardises the delivery of the energy transition and the green recovery,” it said.

The plan included points on supporting low-carbon home heating and a crackdown on “greenwash” energy deals.