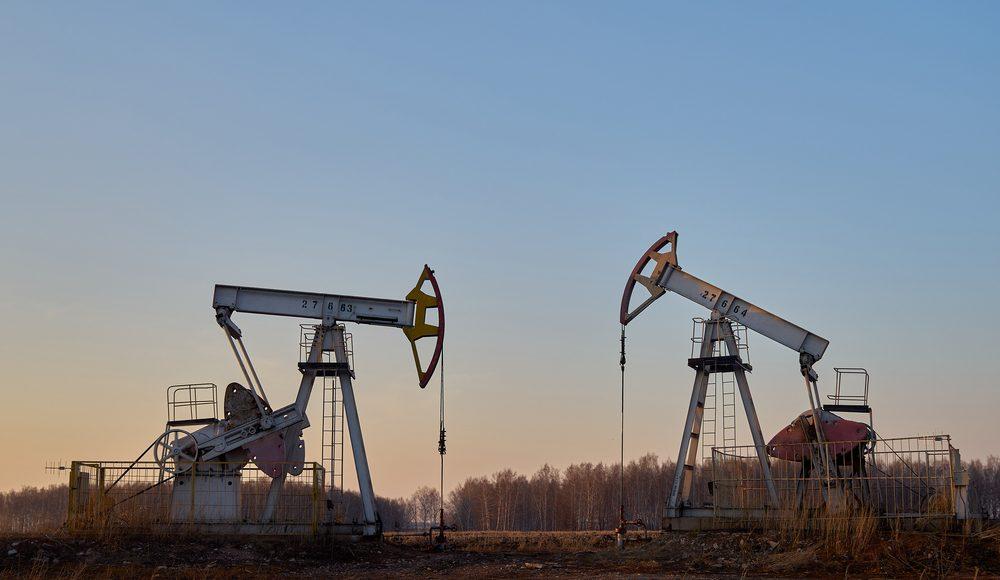 There were a series of eye-catching performances from AIM-listed companies on Monday, as the London stock exchange for small and medium size growth companies bore the fruits of positive macroeconomic news. A number of the exchange’s top performers were oil and gas companies which are specifically benefitting from the resurgence in oil prices.

Oilex, Petroneft Resources and Hurricane Energy were among the top performing oil and gas companies on the AIM. In addition, all three have established plans to increase output capacity moving forward. While BP and Shell also saw significant gains throughout the day, their AIM-listed counterparts outperformed the oil giants as they had been lagging behind in recent weeks.

Oilex’s share price doubled on Monday as the oil and gas company headed up a day of outstanding gains on the AIM. Oilex opened at 0.10p a share, then soared to 0.21p before easing back to 0.17p per share.

The news followed the AIM company’s recent announcement that it is in the later stages of discussions to acquire Gujarat State Petroleum Corp’s (GSPC) 55% interest in the Cambay oil field in India. Oilex first announced it had reached an agreement to buy GSPC’s stake in September 2019 however the sale process is yet to complete.

Petroneft Resources is well positioned to capitalise on the resurgence of oil prices as the AIM company recently unveiled plans to grow its production base significantly. Operating in Russia, Petroneft’s assets are split into two licenses both within the Tomsk Oblast in Russia.

Finally, the third largest gains out of oil companies listed on the AIM on Monday, came from Hurricane Energy. The oil and gas exploration firm saw a 30% increase in its share price in early-afternoon trading, up to 4.31p per share.

The company’s impressive performance comes less than two months after the oil producer warned shareholders their shares could be worth nothing as its future looked so precarious.  Hurricane’s CEO, Antony Maris, more recently outlined plans to secure funding to further develop its portfolio within the Lancaster oil fields.