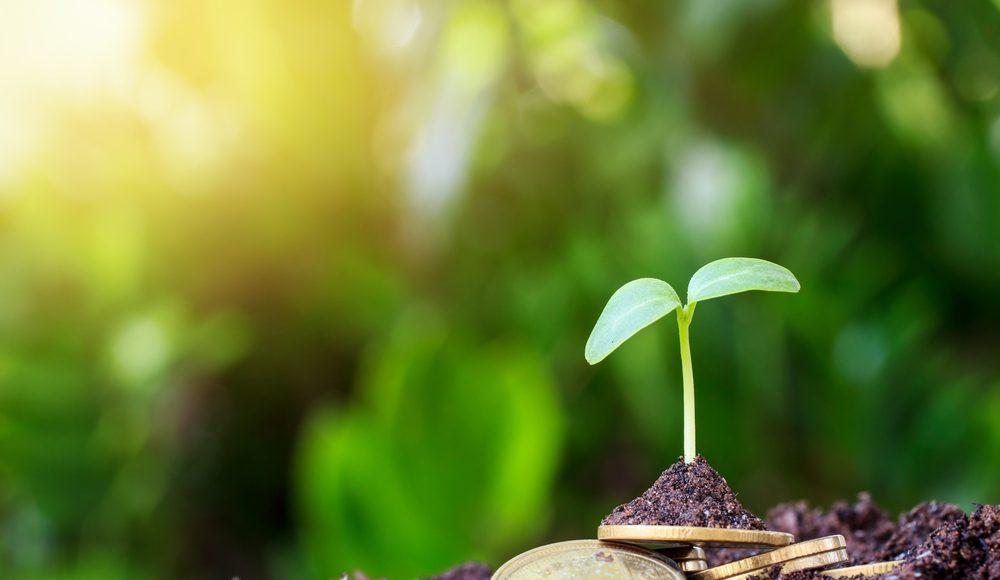 The sustainably driven investment house announced the plans as Prince Charles urges firms to do more to protect the planet. The fund is focused on climate change, the environment and consumer sustainability.

OnePlanetCapital was founded in 2019 by Matthew Jellicoe and Ed Stevens, together with Tony Flanagan of Wilton Group.

The EIS fund is underpinned by a strong ESG framework looking at environmental impact, social purpose and corporate governance in its investee companies. It will screen for both positive and negative factors in all companies.

Why is the sustainability EIS Fund so important? New data has shown that the global economy must slash its carbon intensity five times faster than current levels if the world will keep global temperature increases to the 1.5C limit that were set out by the Paris Agreement.

“By unlocking the positive impact of early-stage companies as they grow, an investment into the fund is not only an investment into our collective future but also a growth opportunity as the world pivots to a low carbon economy.”

Matthew Jellicoe, Co-founder of OnePlanetCapital, commented: “In 2019 the UK became the first major economy to pass laws to end its contribution to global warming by 2050. This target requires a paradigm shift in the UK economy and enormous amounts of investment into the businesses of the future.

“Unprecedented change is required to our global economy. We are on the verge of a green industrial revolution and the world is waking up to the substantial changes needed to tackle the climate issues we face. This has been amplified by numerous lockdowns over the last 11 months which have underlined the fragility of the world as we know it. Decarbonisation is now being backed by all major developed economies including the US and China and huge amounts are being invested in green energy, green technology and services. Consumers are also becoming increasingly driven by sustainability and becoming more aware of a business’ green and social purpose credentials.

“It is now clear that investment performance does not need to be sacrificed in order to tackle the environmental problems of the day, with UK sustainable funds likely to outperform the market over the short, medium and long term.

“We founded OnePlanetCapital to be more than an investment house. We’re part of a growing, global movement, and are focused on unlocking the positive impact of early-stage companies as they grow. As a team we’re spearheading the green industrial revolution and disrupting the status quo to create a positive global impact.”

ESG and Impact Investing were rapidly growing investment themes before the coronavirus pandemic and...
Read more