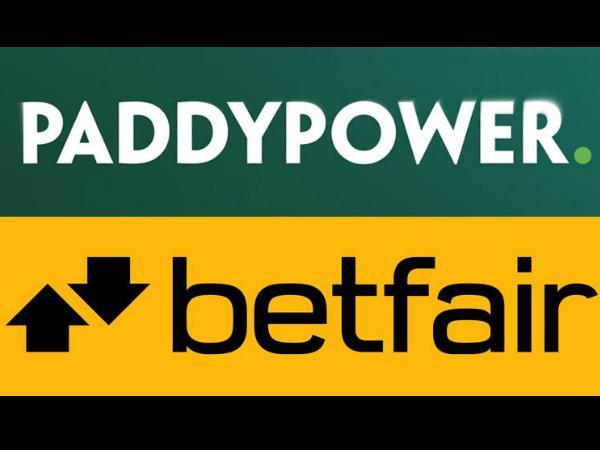 Hill will join the gambling company in the autumn from over 50s insurer Saga, where he is currently CFO. Previously he was CFO at Bovis Homes.

Shares in Paddy Power Betfair sunk on Wednesday morning in the wake of the announcement, currently trading down 1.58 percent at 7,145.00 (0833GMT).

The resignation of Alex Gersh followed that of the company’s CEO, Breon Corcoran, who had been at the helm of the company since its merger with Paddy Power. Corcoran’s successor, Peter Jackson, took over just last month.

“We’re delighted that Jonathan is joining us,” said Jackson. “He brings substantial strategic and operational finance experience in consumer businesses and I am confident he will make a significant contribution to Paddy Power Betfair’s future success.”

During its latest set of the results the company’s mood was positive, saying it can clear the hurdles of regulatory changes in the UK and Australia and that it would up its spending on advertising to spur on growth.