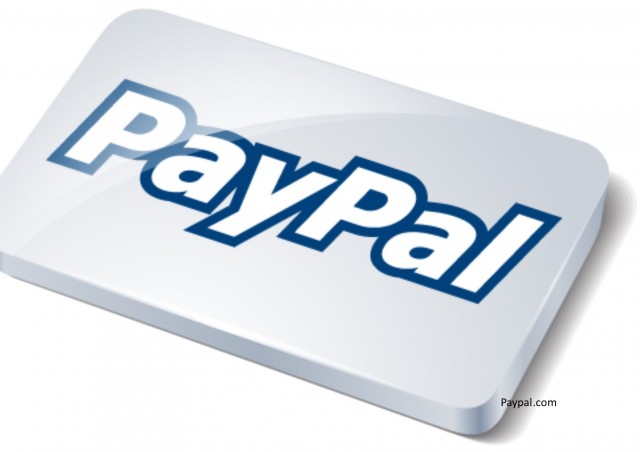 Paypal is in the process of acquiring money transfer company Xoom for $890 million, it was announced yesterday.

PayPal is paying $25 per share for Xoom, representing a 32% premium above its average price over the past three months.

San Francisco-based Xoom, founded in 2001, allows people send money, pay bills and reload mobile phones from the United States to 37 countries. It is used widely by immigrants who send some of their earnings to family members back home.

“Today, this primarily cash-based system of sending money abroad can be time-consuming, insecure and expensive,”  wrote in-coming PayPal CEO Dan Schulman in a blog post. “There is no more personal payment experience than sending your hard-earned money home to help the people you love. Making international remittances simpler, safer and more affordable is something PayPal is excited to do for our customers.”

The move comes less than three weeks before its scheduled split with parent company, eBay. Paypal’s revenue is growing at 19% a year, which is twice as quickly as eBay’s. It will start trading as an independent company on the 20th July. 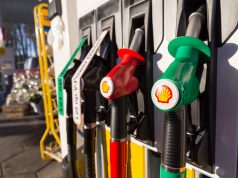 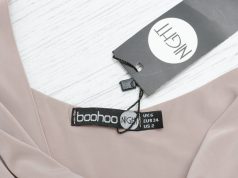 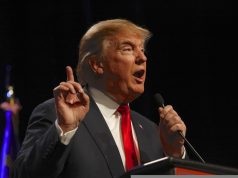 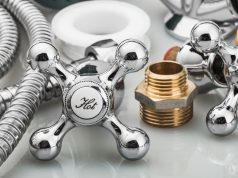