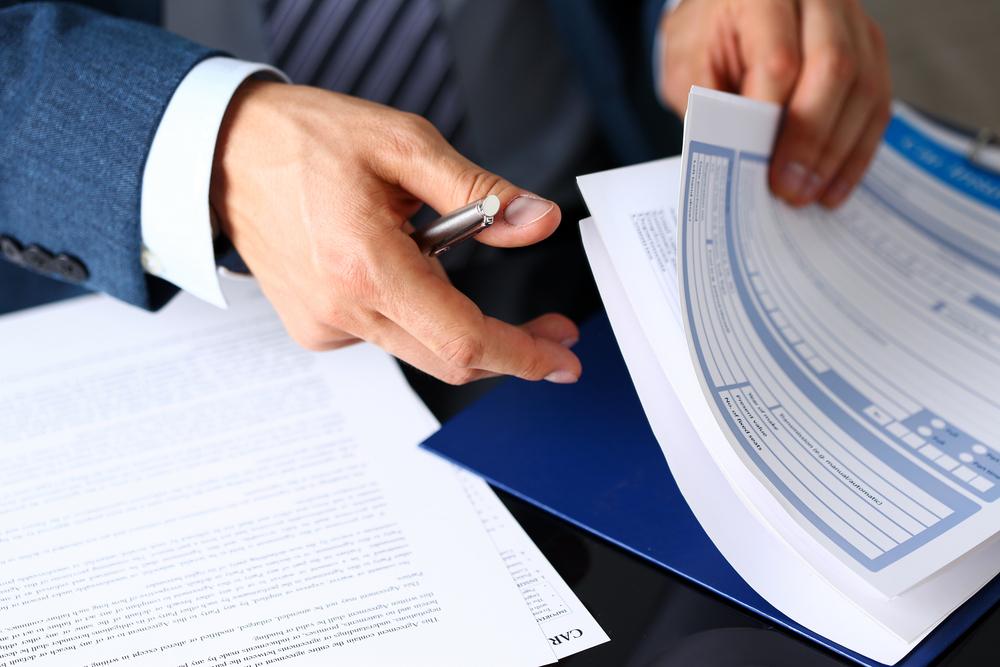 Phoenix Group Holdings (LON: PHNX) have announced that the will be appointing a new Chief Executive in a statement released on Friday morning.

Mr Bannister announced today that he will retire on March 10, 2020 after nine years with the business.

The FTSE100 (INDEXFTSE: UKX) listed insurance company expressed their gratitude to Bannister, who held a successful tenure in his role.

During his time at Phoenix, Mr Bannister oversaw a series of acquisitions, including the £2.9bn purchase of Standard Life Assurance (LON: SLA) in 2018.

This move gave Phoenix the market status that they needed, after becoming a FTSE100 listed company.

He also achieved a total shareholder return of 179% at the company, and grew assets under management by 263% to £245 billion, according to Phoenix.

This was a particularly impressive accomplishment considering the current state of the finance market.

Big players such as Lloyd’s (LON: LLOY) have seen their profits sink in the most recent quarter, and other names such as AIG (NYSE: AIG) have struggled to gain ground after testing trading conditions.

Additionally, the firm also increased the number of policy holder to 10 million whilst he was in his role, seeing an increase of 67%.

Mr Briggs will join the company as chief executive officer on January 1 to ensure a smooth handover, subject to regulatory approval.

Briggs, has a wealth of experience in the industry having worked at Friends Life and be a managing director of pension provider Scottish Widows.

Nick Lyons, Phoenix Group chairman, said: “Clive has worked with great passion and energy during his nine years as CEO. He has led Phoenix in a period of sustained growth and success to its current position as the largest life and pensions consolidator in Europe and he leaves us, as a business, confident and assured.

“Phoenix, its customers, colleagues and investors will benefit from the smoothest of successions between two great industry leaders and, with Andy as our future CEO, we will be in the best position to leverage the broad strategic platform that Clive has delivered.”