Factory activity in the worlds largest economy China has shrunk at its fastest pace for more than six years, according to figures released today.

The private Caixin/Markit manufacturing purchasing managers’ index (PMI) dropped from 47.8 in July to 47.1 in August. Any figure below 50 shows contraction.

These figures are the lowest since 2009, just after the global financial crisis. Official figures released earlier in August showed a 7 percent slowdown in growth for the country.

These figures are the latest in a series of events suggesting that China’s economy may be in trouble. It’s markets have been increasingly volatile over the past few weeks, prompting government intervention to increase stability. 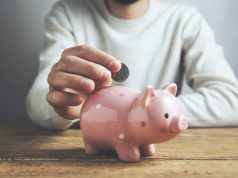