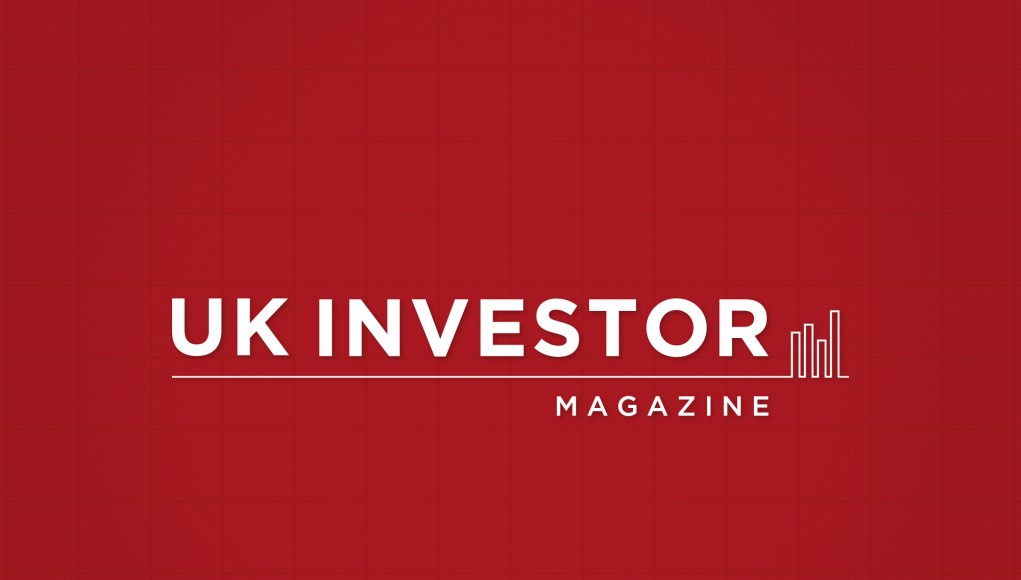 Homewares supplier Portmeirion (LON: PMP) wants to conserve its cash and it is saving £3.1m by not paying a final dividend even though the 2019 figures were in line with expectations.

Portmeirion was intending to maintain the final dividend at 29.5p a share, but it has decided not to announce one with its full year figures. Management says that it will review the position in three months and may declare another interim dividend – 8p a share has already been paid.

An unchanged dividend would still have been covered 1.5 times. The acquisition of US-based branded homewares supplier Nambe meant that there was net debt of £12.3m at the end of 2019. There are unused facilities of £14.4m, but it makes sense not to use too much additional debt.

In 2019, revenues rose 4% to £92.8m, although like-for-like revenues, excluding Nambe, were 5% lower. Online sales have been growing. Underlying pre-tax profit fell from £9.7m to £7.4m as energy and wage costs increased.

Rest of the world sales fell by 30% as Portmeirion tried to stop people reshipping products into South Korea, where there was an uplift in direct sales.

So far, there has been limited disruption of the supply chain this year and the order book is strong. However, this is likely to change because South Korea, the US and UK are all important markets.

As well as not paying a dividend, Portmeirion is likely to hold back on capital investment.

The business is second half weighted with the vast majority of profit made in the period, so the effect of COVID-19 could be minimised if trading returns to normal levels during the summer, although the full year figures will still be held back. Currency movements are also likely to have an effect on the outcome this year.

Portmeirion has a solid base and should have enough cash and bank facilities to keep it going. This depends on how many months of poor trading it suffers.