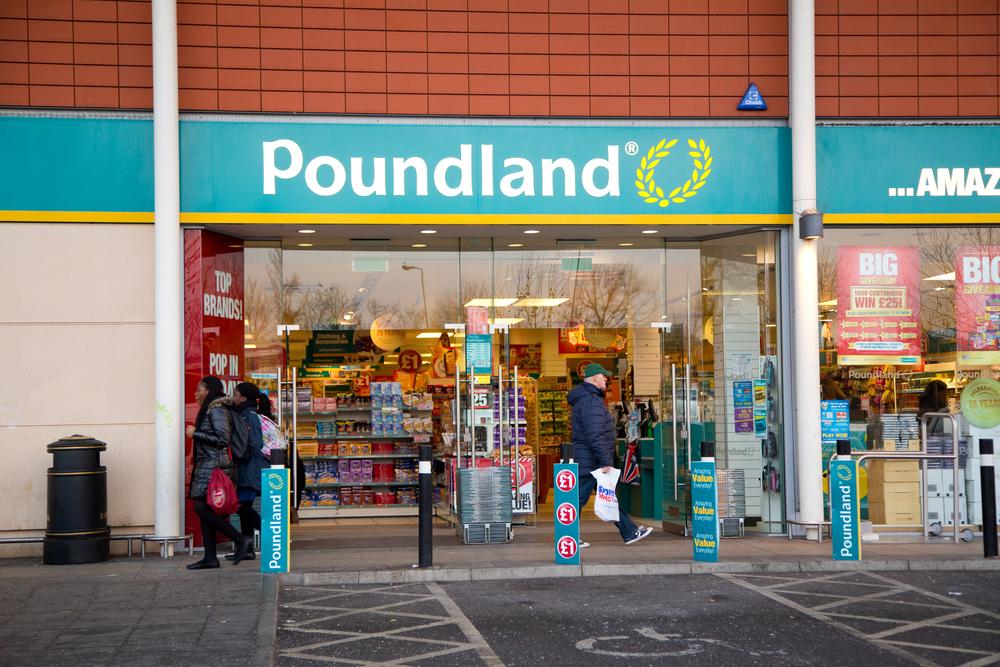 Shares in one-price retailer Poundland (LON:PLND) have dropped over 10 percent this morning, as a decline in high street footfall impacted on the Group’s full year forecast.

Total third quarter sales growth was up by 29.4 percent, however due to losses incurred by the conversion of newly acquired 99p Stores, the company stated that pre-tax profit would be at the lower end of the expected range of between £39.8 and £45.8 million.

“Total sales in the third quarter increased by 30.1% on a constant currency basis and our Christmas and Halloween ranges were our best ever. However, the trading conditions that we experienced in November continued through the third quarter, with high street customer numbers down year on year and this has impacted sales growth.

“I am very encouraged by the sales uplifts of converted 99p Stores and by the speed and efficiency of the conversion process. I expect the store conversion programme to be substantially complete by the end of April and still expect to generate incremental EBITDA of at least £25 million from the transaction. In addition, we remain on track to open around 70 net new Poundland and Dealz stores in the UK and Ireland in the full year.”