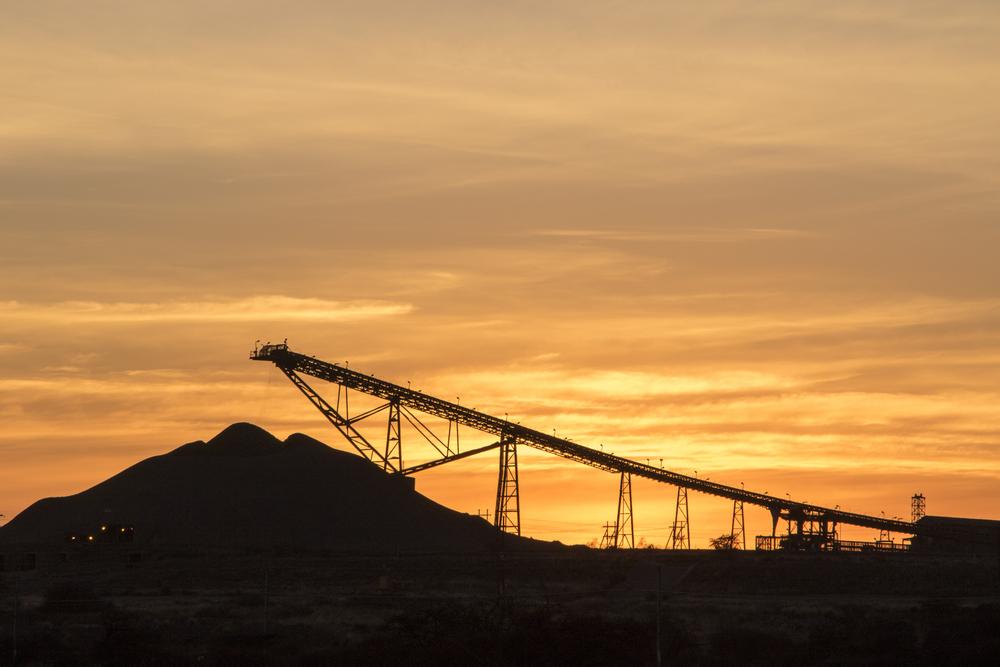 Multi-commodity mining and natural resource development company Premier African Minerals Limited (LON:PREM) has announced the $104,000 acquisition of a hard-rock lithium portfolio based in Zimbabwe and Mozambique from Lithium Consolidated Ltd (ASX:LI3), following the latter’s shift in focus to projects based in Australia.

The acquisition includes 1500 hectares of licenses in Zimbabwe, originally acquired by Lithium Consolidated in 2018, and a further 100 hectares in the Alto Ligonha Pegmatite Province of Mozambique. The move was intended to complement Premier’s existing operations on the continent.

Premier added that today’s acquisition emphasises its ongoing commitment to projects in the region, noting that the operation in Mozambique carries similar mineralisation to Zimbabwe. The acquisition joins a diverse portfolio including tungsten, rare earth elements and tantalum.

Chief Executive Officer of Premier, George Roach, commented on the announcement, “These properties in Zimbabwe are completely complementary to our existing operations and may have potential for small scale early production, something very important to our Company, as much as adding to our lithium inventory. The project in Mozambique has recently been identified as being potentially prospective for other mineralisation including gold.” 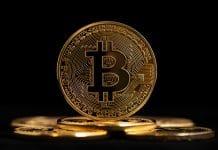