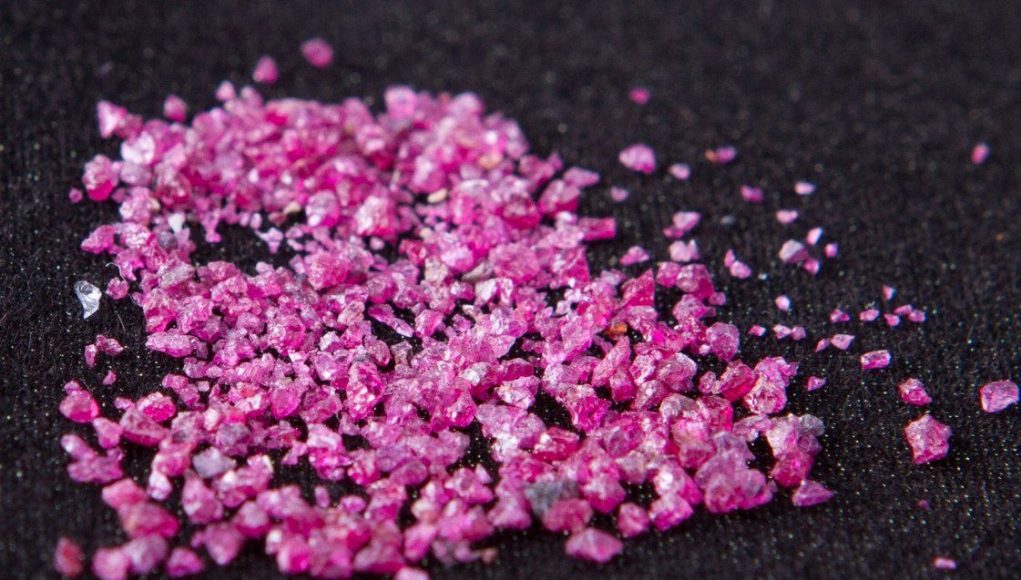 Shefa Gems (LON:SEFA) have been awarded a Certificate for Discovery by the Ministry of National Infrastructures of the State of Israel, a significant milestone in Shefa Gem’s development of Kishon Mid Reach mine.

Shefa have been analysing exploration viability of the mine and today’s announcement paves the way the to commercial mining in the future.

The positive news was reflected by an initial 20% jump in Shefa’s share price on Wednesday to 3.00p.

Instrumental to the decision to award the certificate was Shefa’s prior discovery of their Carmel SapphireTM, a gem unique to Shefa known as a conundrum mineral rich in titanium. The discovery of such a mineral has not been made anywhere else in the world and provides Shefa with a strong footing for further development and eventual production.

The Carmel SapphireTM won Gem of the Year 2018 from International Mineralogical Association.

The next step for Shefa Gems is the application for mining rights with the Israel Lands Authority, following the preparation of a mining plan.

“This is a pivotal moment for Shefa Gems.  I would like to thank all our shareholders who have expressed confidence in the Company’s activities over the years. After a great deal of hard work by the team, including our network of international expert consultants, Shefa Gems, a pioneer in precious stones exploration, has demonstrated both the commercial potential and the scientific significance of the unique gem stones hidden in the rocks and soils across the regions of Mount Carmel, and the northern valleys of Israel.”

“The Company is now poised to move into an exciting new mine development phase. While there remains exploration work to discover the primary sources, the principal focus now changes to planning and developing the mine and to establishing integrated sales and marketing channels. I look forward to reporting to our shareholders as we progress towards mine development.”