Rail fares to be hiked above inflation 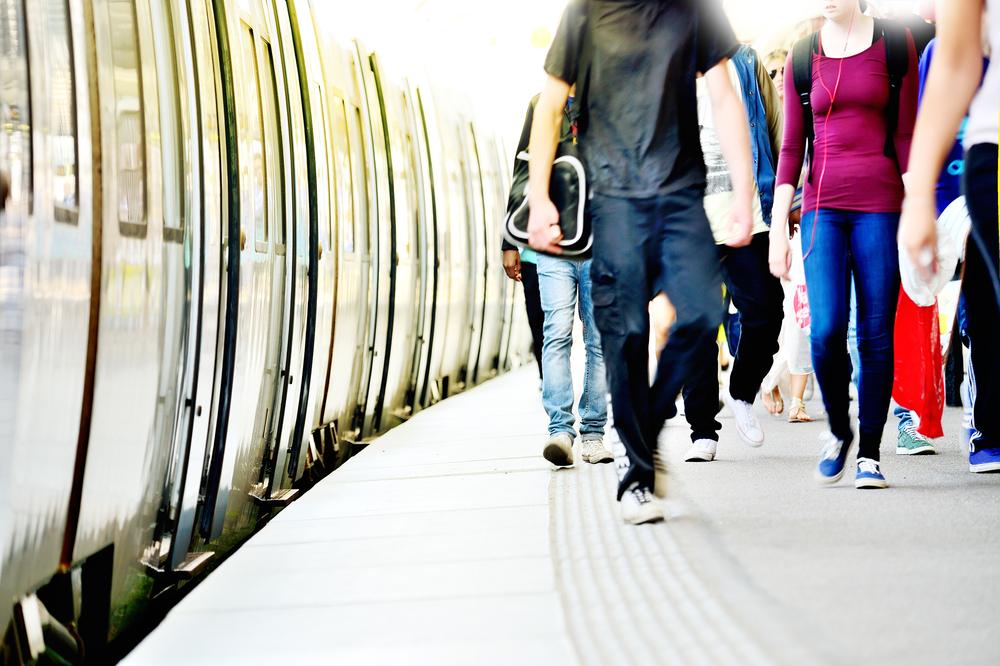 The Department for Transport has announced plans to hike rail fares by 2.6% in 2021.

For the first time since 2013, the government has decided to raise fares above inflation. The decision comes amid campaigns to freeze fares to encourage people on public transport after the pandemic.

During the first half of 2020, £3.5bn was spent supporting rail franchises as passenger numbers fell to historic lows.

“Delaying the change in rail fares ensures passengers who need to travel have a better deal this year,” said the rail minister,  Chris Heaton-Harris.

“By setting fares sensibly, and with the lowest actual increase for four years, we are ensuring that taxpayers are not overburdened for their unprecedented contribution, ensuring investment is focused on keeping vital services running and protecting frontline jobs.”

Once the hike is in place, it will mean that the average commuter will be spending £3,144 for an annual season ticket. This is a 43% increase from what commuters were paying in 2010.

Shadow transport secretary, Jim McMahon, has described this as a “kick in the teeth” for many UK families.

“By allowing yet another fare hike, the government will make rail travel unaffordable for many and discourage people from getting back on to the network when restrictions ease,” he said. “The government’s failure means Britain is facing the worst recession of any major economy. This will be yet another kick in the teeth for families struggling to get by.”

Anthony Smith, the chief executive of the watchdog Transport Focus, said: “This fare increase makes it even more important that, when travel restrictions start to be lifted, the industry is able to attract people back by offering fares that match how we know people hope to live, work and travel in future. This could mean new flexible season tickets which offer better value for part-time commuters.”