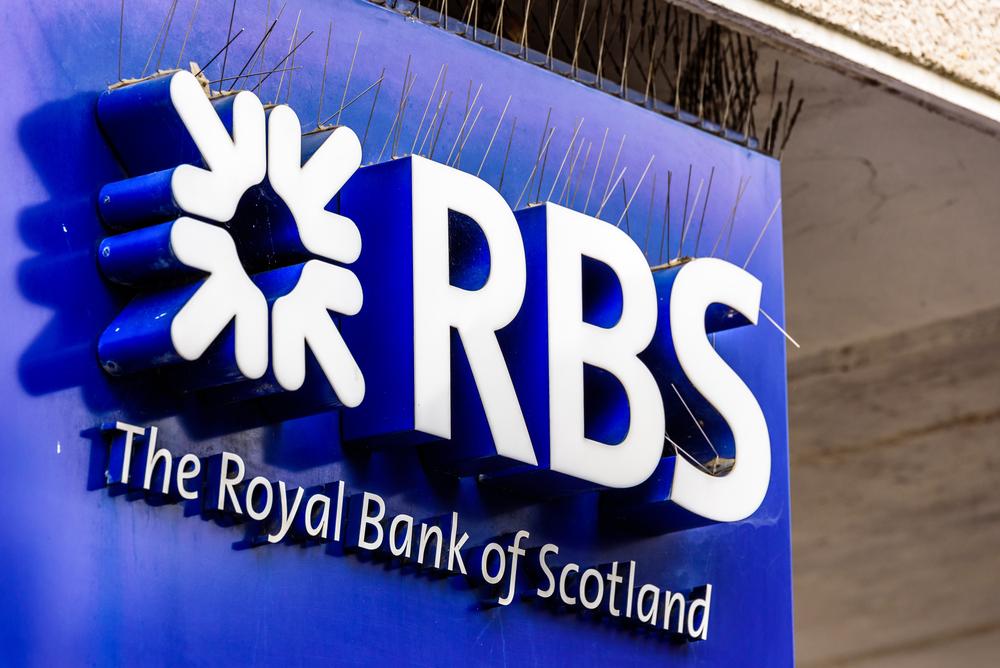 The Royal Bank of Scotland issued a warning on Wednesday saying that it expects a hit of up to £900 million after a rise in PPI claims.

Shares in RBS (LON:RBS) were trading 1.44% higher during early trading on Wednesday.

The deadline for customers to claim mis-sold payment protection insurance (PPI) was 29 August. RBS said that the volume of claims received during August were “significantly higher” than it had anticipated, spiking even further in the final days leading up to the deadline.

“RBS therefore now expects to make an incremental charge for PPI claims, in addition to the provisions recorded to 30 June 2019, in the range of £600 million to £900 million in its Q3 2019 results,” RBS said in a company update on the matter.

RBS has been handling complaints about the mis-selling of PPI since 2011, as made necessary under the FCA’s policy statement, which outlined the 29 August 2019 deadline.

As it stands, £36 billion has already been paid out by British banks in order to compensate consumers. Of the figure, £2 billion was paid out between 1 January and 30 June 2019. Once administration costs are included, total costs have amounted to £48.5 billion.

The Financial Conduct Authority (FCA) delivered a nationwide communications campaign in order to raise awareness of this deadline to consumers who may have been mis-sold PPI.

Consumers who are successful with their PPI claim will be paid back via bank transfer or cheque as quickly as possible, the FCA said.

According to the FCA, the average payment is roughly £1,700 – but this can vary from customer to customer.