- Advertisment -
Home Commodities/FX Brexit delay vote and another round of US tariffs – a muted... 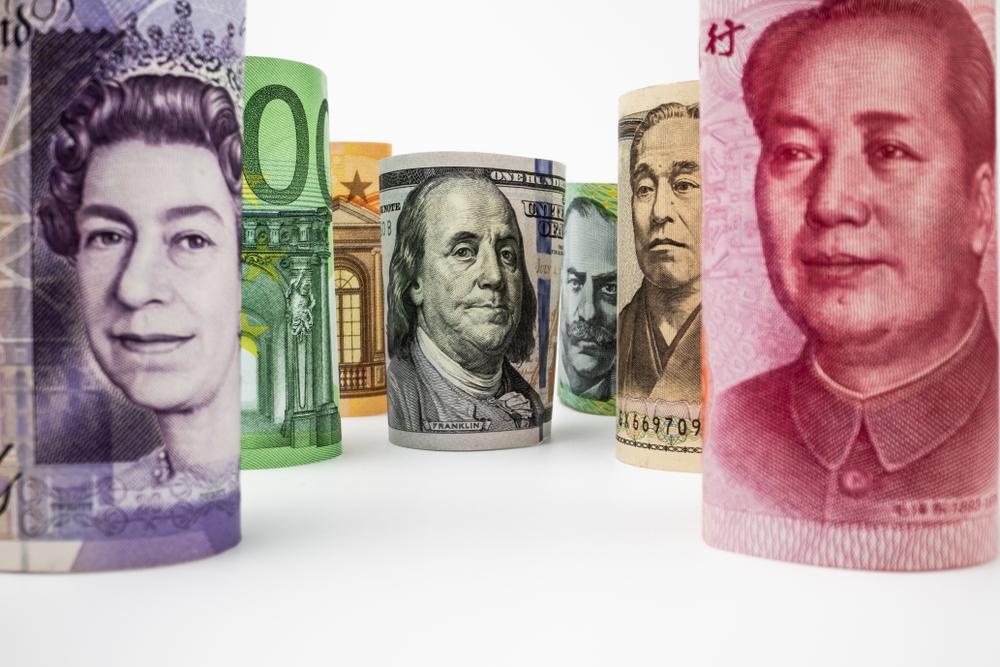 The title says it all. Brexit caused a minor bump to the pound and confirmation of US tariffs on Chinese goods saw the Dow Jones wistfully shed points. While not a catastrophic day, market indices in the UK and across the world reflected leaders’ inability to resolve the divisions that riddle modern day society. With only flickers of salvation – or at the very least respite – on the horizon, we can only hope for some semblance of ‘business as usual’, which isn’t describing the unshakeable political uncertainty, which has weighed down fundamentals thus far in 2019.

“Though there is no doubt plenty of pain on the horizon, sterling managed to shake off the excesses of its Tuesday’s slide as the session went on.”

“At points striking a sub-$1.20 price last seen in 1985, cable now finds itself down just 0.1%, aided by an apparent reduction in panic-levels and a notably bad ISM manufacturing reading from the US. Against the euro sterling saw a similar reversal, erasing its early losses to sit effectively unchanged at €1.0995.”

“Things are far from over, however, and with the Commons vote on a Brexit-delay set to take place at 10pm tonight, Wednesday could see another nasty bout of volatility.”

“Beyond the pound, the markets weren’t very happy this Tuesday. The implementation of the latest round of tariffs on Chinese goods by the US has seemingly acted as a reminder that the situation remains ugly between the two superpowers. Ditto an ISM manufacturing PMI that unexpectedly fell into contraction territory for the first time in almost exactly 3 years.”

“This caused the Dow Jones to shed 170 points, sinking back under 26050 as it undid a chunk of the rebound seen at August’s close. The DAX and CAC, which have been in a mood all day, dropped 0.5% and 0.7% respectively; meanwhile after losing most of its weak-pound-boost, the FTSE fell back to 7250 as it lost more than 30 points.”

Sino-US tensions continue to weigh on market sentiment and the UK is still game to continue its political soap opera. While the pound didn’t suffer too badly today, the symptoms of tonight’s Brexit vote will no doubt come into effect as the market opens on Wednesday morning.