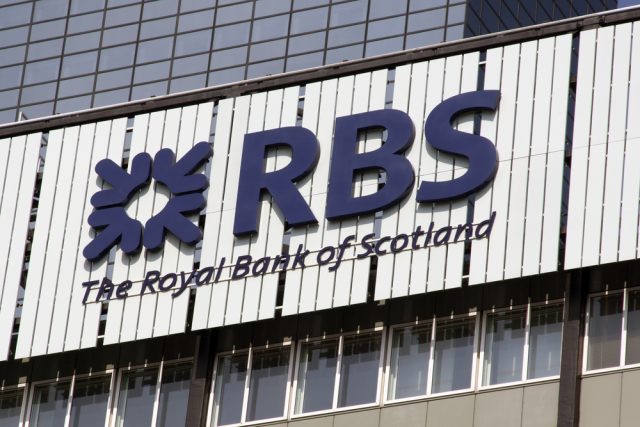 The Royal Bank of Scotland (LON: RBS) has applied for a German license to prepare for a no-deal Brexit.

The new license will allow RBS to retain clients and trade freely across the EU.

Amid Brexit uncertainty, an estimated 37 banks have applied for European licenses. 30 of these lenders have chosen Frankfurt as the main base, where the City of London will lose approximately 800 billion (£711 billion) of assets.

Hubertus Väth, the managing director of Frankfurt Main Finance, said: “All in all, we expect a transfer of €750 billion to €800 billion in assets from London to Frankfurt, the majority of which will be transferred in the first quarter of 2019.”

“Banks are faced with the choice of either relocating only what is absolutely necessary or preparing for the relocation of the entire business,” Väth said.

“In any case, it is clear that considerable second-round effects will follow,” he added.

“Politicians have listened, promised and delivered,” Väth said. “This is a clear sign that the banks’ relocation to Germany is desired. It is a sign that is seen and appreciated.”