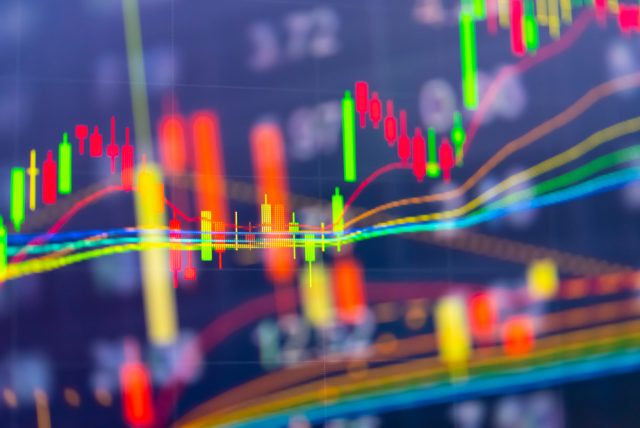 After a recent financing update and collaboration talks, the progress of Frontera Resources (LON:FRR) and its subsidiaries have been halted, with legal proceedings earlier in the month being followed by the official resignation of their nominated advisor and as of 7:30am 24/12/18, the suspension of their shares from the AIM.

Frontera Resources are an oil and gas exploration and production firm, with a focus in Europe. The news published this morning on the LSE’s RNS stated that Cairn Financial Advisors LLP had informed the Company – amalgamation of Frontera Resources Corporation and Frontera International Corporation – that it would be resigning as Frontera’s Nomad with immediate effect.

To compound the firm’s woes, their shares have been suspended from trading on the AIM, effective as of the morning of Christmas Eve. They have been given a month to officially appoint a new advisor, and failure to do so would result in the admission of the Company’s shares to the AIM being cancelled.

This news comes only days after the Cayman Grand Court ruled that the firm’s injunction against Mr Stephen Hope and Outrider Master Fund should be discharged, but it is set to stay in place until the next hearing in January 2019.

Before their shares were suspended from trading, Frontera shares traded as low as 29p, their lowest level since August and a far-cry from their peaks in November.