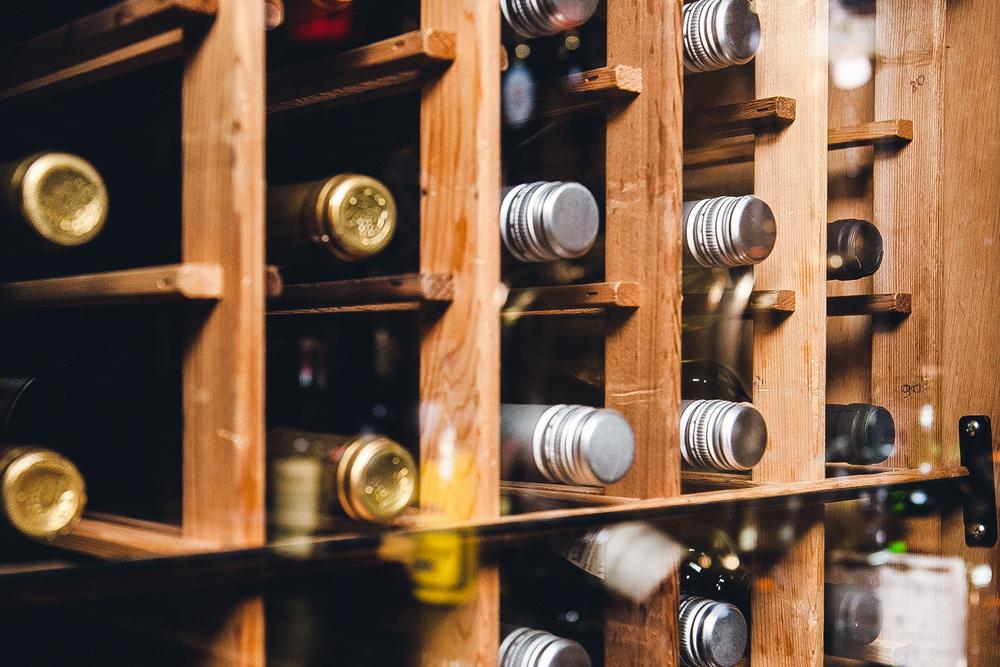 Fine wine auction sales for the past year are tempting even hardened traditional investors to get involved in the market.

For the first time ever combined wine and spirits sales at auction were worth over US$100 million, demonstrating the strength of the wine market against a backdrop of economic uncertainty and slowdown.

According to Sotheby’s, the fine wine auction market has blossomed over the past couple of decades with the auction house bringing in a remarkable $1.1 billion in sales since 1995.

One of the most exciting auction results during this period came last autumn when a single bottle of 1945 Romanée-Conti Burgundy sold for $558,000 at a Sotheby’s auction.

There are several key drivers behind this impressive growth. The first is renewed demand from Asian buyers who were behind 63% of sales. Of particular interest for these buyers are fine Burgundies which represented an impressive 43% of total auction sales.

Even more tellingly, the greatest Burgundy producer of all, Domaine de la Romanée-Conti, accounted for 21% of sales or $24 million, demonstrating collectors’ continued appetite for some
of the world’s most expensive and sought-after wines.

Another critical factor behind the strength of auction sales in 2018 was the high number of single-owner collections going under the hammer.

These collections are extremely popular and valuable to collectors since they have usually been stored in optimum conditions and are less likely to contain forgeries and fakes. During 2018 Sotheby’s managed to almost double single-owner collection auctions to 13.

Of these the most anticipated was 100 lots from the personal cellar of legendary Burgundy winemaker Robert Drouhin which saw the record-breaking 1945 Romanée-Conti Burgundy sale mentioned earlier.

Along with a strong collection of Château Lafite and Mouton Rothschild and entrepreneur Jerry Perenchio’s cellar which was full of rare Burgundy, these three key single-owner collection sales alone generated $56 million in sales.

The figures also reveal another vital trend in the fine wine market; the continued turn away from Bordeaux to Burgundy and other less traditional wine regions like Spain, Italy and California.

Prices for fine Bordeaux did increase by 63% in 2018, but this growth remains restricted to the elite chateau and for mature wines that are being purchased for immediate consumption.

Overall, the future couldn’t look any brighter for the fine wine auction market, both for Sotheby’s and other big houses like Christie’s and Bonhams who both reported excellent sales in 2018.

Auction sales are booming across the globe and more and more investors are preparing to take the plunge into this exciting world of opportunity.