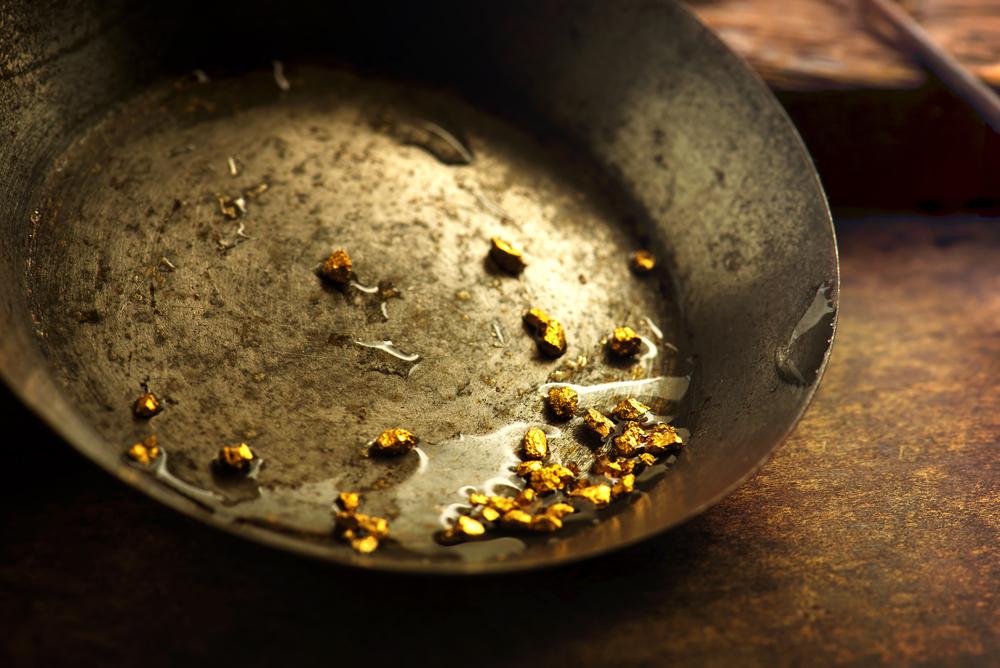 Last week, Rockfire saw their shares surge on the back of a new discovery and it seems that the firm has managed to pull a rabbit out of the hat for the second time in period of a few days.

The firm said on the 26th November, that it had returned broad consistent gold assays from a geophysical target on its Plateau gold project, which sparked shareholder appetite.

Today, the firm added to the discovery last week by saying that the drilling of a new Breccia zone at the Plateau Gold deposit in Queensland, Australia has discovered high-grade, near-surface gold.

The good news comes at a good time for Rockfire Resources, as rival Panther Metals had announced it had agreed its first exploration licence in the Northern Territory, Australia at the end of October.

The gold and base-metal explorer said the gold was discovered 120 meters east of drill hole BPL025, which returned 177 meters at 0.5 grams per tonne gold.

The company said the central Breccia was identified from mapping and sampling by Rockfire geologists. The company believes this new mineralised zone forms part of the near-surface expression of the large gold system encountered by the BPL025 drill hole.

The newly identified zone includes an intercept of 1 meter at 21.7 grams per tonne gold, which is the highest gold grade encountered in drilling at plateau, the company said.

David Price, chief executive officer, said: “We are starting to get a better understanding of the geology of this zone and the more we learn from each drill hole, the higher our drilling success rate becomes.”

“These holes are interpreted to represent the near-surface expression of the large gold system encountered at depth in hole BPL025. Importantly, these holes extend the mineralised target zone by another 120m towards the east. It is our expectation that the geophysics recently completed at Plateau may highlight potential for a “sweet spot” with higher average grades at depth,” Price said.

In the gold mining sector, the big names have struggled over the last couple days and shares have been volatile.