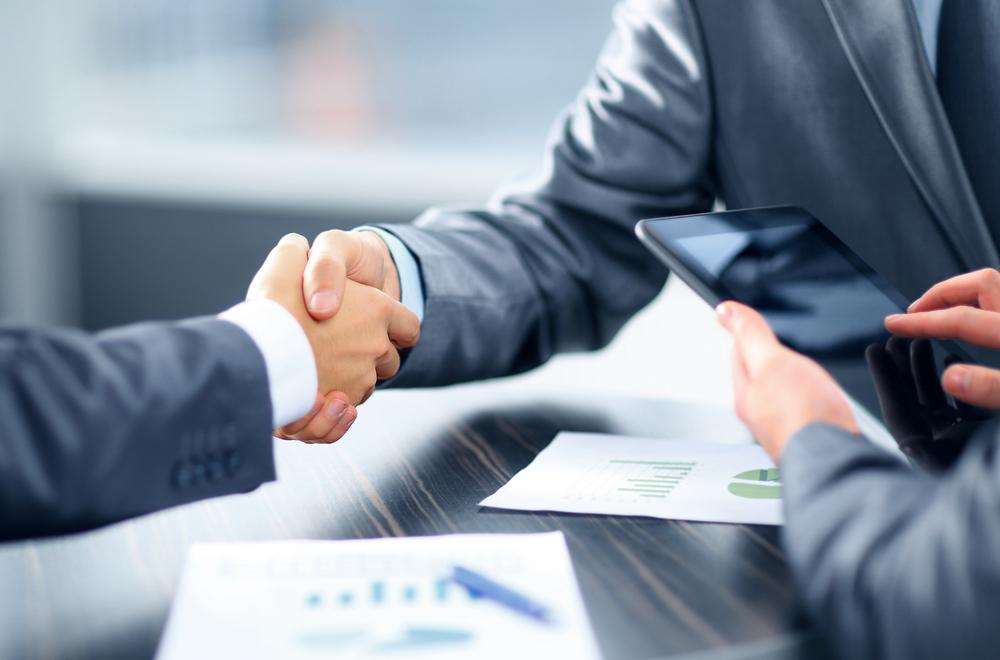 Provider of online B2B platforms for the UK conveyancing and financial intermediary markets ULS Technology plc (AIM: ULS) booked a setback to its financial progress with challenging market conditions during the first half.

The Company’s revenues contracted 8% during a year-on-year comparison for the first half, down to £14.55 million.

Also, while shareholders enjoyed a ULS Technology interim dividend rise of 4%, to 1.25p per share, their adjusted EPS declined 3% to 3.60p.

The Company added that the number of brokers using its platforms had increased by 6% to 3,231, and that 46 solictor and conveyancing firms now using its DigitalMove offering on a regular basis. It also noted a ‘number of new introducers won’ including Principality Building Society, and that it would continue investment in DigitalMove after a successful initial roll-out.

“We are pleased with our performance in the first half of the year in a difficult market. Over the past 12 months, and in line with the Company’s growth strategy, our customer base has evolved towards higher margin introducers. As such the loss of certain high-volume low-margin accounts has been partially offset by winning, retaining and growing more medium sized accounts which are already delivering results and will help drive near-term growth.”

“Looking further ahead, we expect to generate significant growth opportunities via DigitalMove and are delighted by the early progress and potentially transformational nature of this product. It has been designed to benefit existing and new customers and to open up new high margin revenue streams for the Company.”

“DigitalMove is currently already available for sale, purchase and remortgage transactions through ‘eConveyancer’ and is available to a wide range of our introducers. Initial feedback has been extremely positive and early statistics point to significant reductions in time in the conveyancing process. We are now entering the next phase where DigitalMove is due to be made available to conveyancing transactions generated outside of ‘eConveyancer’ with the potential for all conveyancers in the country to use it. We believe that this is the right time to increase the rate at which we are investing in this product and to accelerate its development and rollout. While this will initially impact profitability, we are targeting doubling profitability within three years of the investment.“