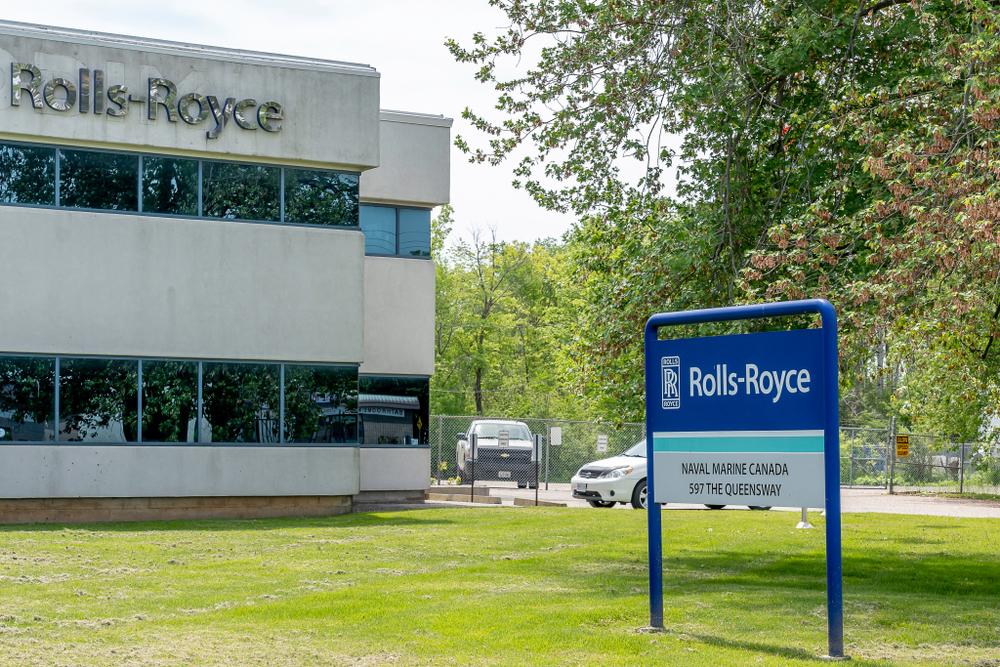 Rolls-Royce Holding PLC (LON: RR) have unveiled their one seater electric plane on Thursday to the global market.

Rolls Royce said that the aircraft will fly in late Spring, and become one of the worlds fastest all-electric aircrafts.

Over a week ago, the firm saw its shares in red as it announced a shareholder departure.

The firm said that announced that an executive from its largest shareholder, activist investor Value Act Capital, has resigned from from the engineer’s board.

Today, the firm said that it was looking to appeal to a market of aircraft where climate change and environmental concerns were met.

The additionally recent spread of ‘flight-shaming” movement on social media, and a promise by many big firms in the aviation industry to cut emissions has grown the need for electric aircraft.

Aviation accounts for over 2% of global greenhouse gas emissions and passenger numbers are growing but zero-carbon, long-distance planes carrying hundreds of people are still decades away, aviation experts say.

Rolls-Royce unveiled the electric plan, which it has been building and developing with YASA and Electroflight, should target a speed of over 300 miles per hour.

Rolls-Royce have named the electric plane “ACCEL” and the £6.5 million project will have the most dense battery pack every used for an aircraft.

The firm added that this battery pack provided enough fuel to fly 200 miles which is the distance between London and Paris, on one charge.

Over the coming months, engineers will begin to integrate the electrical propulsion system into the airframe before a first flight by an experienced pilot in late Spring 2020 at a location yet to be decided, but possibly in the Welsh countryside.

Industry rivals such as Boeing and Airbus have both made concerned efforts to build electric planes, however it seems that Rolls-Royce have beaten the competition.

Rolls-Royce recently bought Siemens eAircraft, and it seems that the acquisition has allowed the development to be made.

With Boeing announcing the halt in production to 737 MAX aircraft, the need for electric aircraft has never been so poignant.

The market and industry experts will be keen to see how the initial model performs.