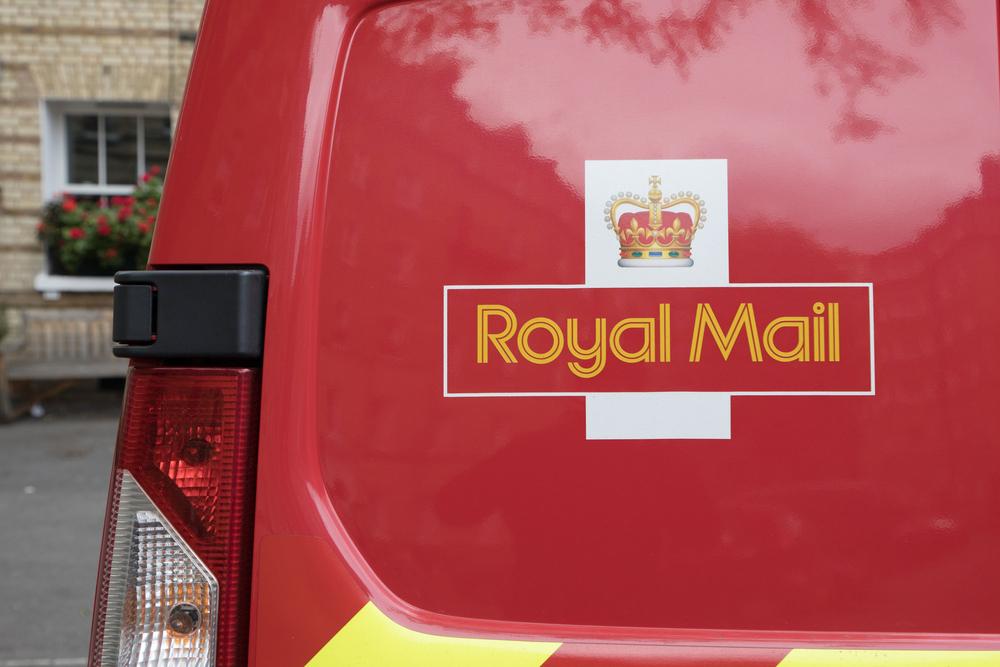 Royal Mail raised its profit estimate for 2021 following a busy Christmas period for the postal service, a result of increased online shopping due to lockdowns.

While profit levels were initially expected at £400m, Royal Mail upped its forecast for end-of-year operating profits to “well in excess of £500m”.

The news caused Royal Mail shares to jump up by nearly 5% to a high of 450.75p. This came following a sharp drop to 124p in March 2020 as the first lockdown came into effect.

The Christmas period, buoyed by pent-up demand as a result of the lockdowns, was the “busiest period in our company’s long history”, said Keith Williams, chief executive at Royal Mail.

Royal Mail has had to adapt to the transformation from being a postal service focused on delivering letters to more packages. The closure of shops deemed non-essential has seen a boom in e-commerce as people increasingly take their business online.

As letter volumes fell by 14% and parcel numbers rose by 30%, Simon Thompson, formerly of Ocado, was brought in as chief executive to assist with the company’s modernisation.

There have been disruptions to Royal Mail’s delivery service as the company makes its transition.

“Given these record volumes, we recognise that at times our service during the period was not always as we would have wished,” he said. The company had made “encouraging progress” in rectifying those problems,” Williams added.

The FTSE 100 looks set to extend its gains on budget day as the...
Read more